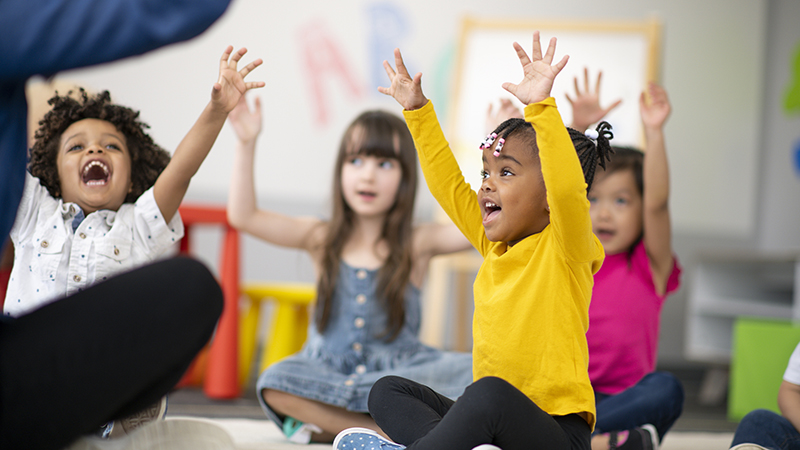 A parent activist group has revealed documents that show children as young as kindergarten age in Connecticut are being forced to learn about ‘social justice standards’ including transgenderism and gender identity.

Parents Defending Education published the documents after concerned parents from West Hartford contacted them to expressed dismay that their children were being exposed to “social emotional learning through an equity lens.”

The report notes that one of the parents was particularly troubled by a book assigned to children titled When Aidan Became a Brother which details how a girl decides to become a boy after being born in the “wrong” body.

A synopsis of the book states that “When Aidan was born, everyone thought he was a girl. His parents gave him a pretty name, his room looked like a girl’s room, and he wore clothes that other girls liked wearing.”

It continues, “After he realized he was a trans boy, Aidan and his parents fixed the parts of his life that didn’t fit anymore, and he settled happily into his new life.”

The concerned parent stated “I am troubled by When Aidan Became a Brother (4th grade) which is full on gender theory, that the sex you’re assigned at birth is ‘wrong’ and you’re actually a boy. This is being presented as factual to very young children.”

The parents were also told that they could not opt their children out of the programme, according to the report.

The documents (below) are replete with other reading materials that are split into four categories, ‘Identity, Diversity, Justice, and Action.’

As we noted earlier in the week, concerned parents across the country have slammed school officials for “promoting suicide” among children by amplifying the so called ‘Social Emotional Learning’ agenda that is obsessed with encouraging kids that it is normal to have and to openly discuss mental health illnesses and to feel like they were born as the wrong gender.

Parents’ activist groups have also warned that “profiteer consulting groups” are being brought in by schools to replace traditional school counselors, prompting accusations that the SEL programmes have evolved into creepy corporate run indoctrination schemes. 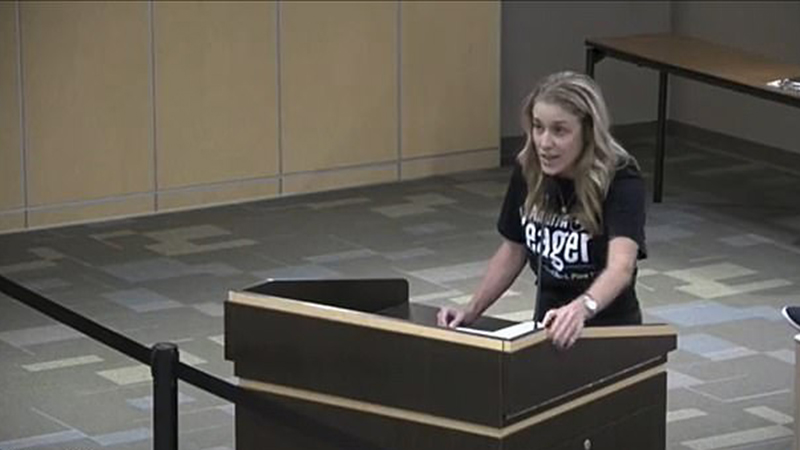 The logical end goal of progressivism. 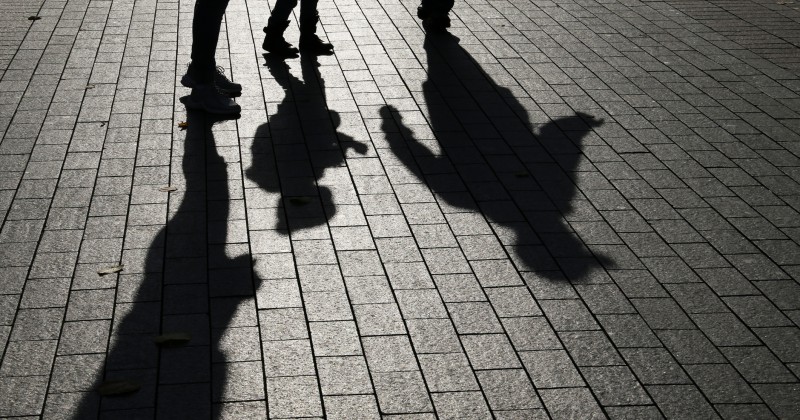 A “non-binary” associate professor at Old Dominion University has called for the “stigma” of pedophilia to be ‘delegitimized’.

The Prostasia Foundation, a registered 503c which has called for child-like sex dolls to be legalized, posted an interview with Allyn Walker, a female-to-male transgender, who outlined her views on “minor attraction.”

Walker, an assistant professor of sociology and criminal justice at Old Dominion University in Norfolk, Virginia, is the author of a book called ‘A Long, Dark Shadow: Minor Attracted People and Their Pursuit of Dignity’.

In the interview, Walker insists that the term “minor attracted people” should be used in preference to ‘pedophile’ because pedophiles’ feelings might be hurt otherwise.

She also highlights how, “MAP advocacy groups like B4U-Act have advocated for use of the term, and they’ve advocated for it primarily because it’s less stigmatizing than other terms like pedophile.”

“4W has previously covered the group B4U-Act, which was founded by convicted multi-child rapist Michael Melsheimer for the explicit purposes of normalizing pedophilia and distracting from prevention efforts,” writes Anna Slatz. “In Melsheimer’s own words, he wanted to ensure B4U-Act was never associated with the “prevention of offending.”

During the interview, Walker suggested that pedophilia is merely another form of sexual attraction and should be tolerated.

Walker also suggested that stigma against pedophiles is a “huge problem” and that she “empathizes” with how pedos are treated.

“Although I’m not a MAP, myself, I am queer, and so I too, have been through experiences and realized that I have attractions many people wouldn’t understand, and that some people find to be immoral. And those experiences have really shaped who I’ve become. And so I sort of empathize with those experiences, and I wanted to learn more,” said Walker.

And these people are working inside universities. 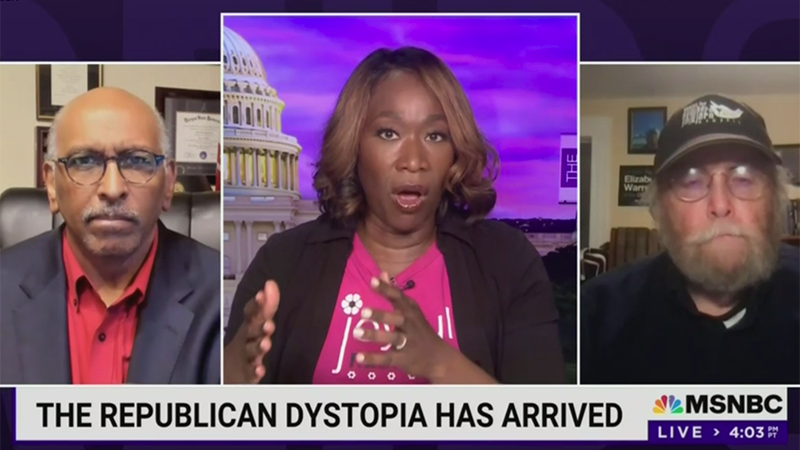 MSNBC race baiter Joy Reid and her guests on Thursday attacked parents who have spoken out against gay and pedophilia pornography books being placed in school libraries, surmising that it’s all part of… you guessed it, a white supremacist agenda.

Steele added that the parents “better go to that school dance and see what they out doing out behind the school, baby.”

The entire charade was a way of once again stumping for critical race theory, which parents have also complained they do not want their children exposed to.

“I was going to say it’s openly an attack on books that have to do with slavery and race. But it’s also a very sideswipe attack on the LGBTQ community too,” Reid declared, adding “Cause they keep on saying pornography because that’s the other piece of what they want to get rid of.”

As we noted earlier this week, Stacy Langton of Fairfax Virginia claims she has been banned from entering her child’s school library after she checked out some of the sexually graphic books and read them out loud in front of board officials in a video that subsequently went viral.

Langton added that she and her family have received death threats since she spoke out and became a leading figure in Virginia Governor-elect Glenn Youngkin’s campaign.

Langton thas also said that she and other parents at a recent school board meeting were surveilled by police and federal agents.

“I have threats against my children by name, I have been followed in my car with my children, they have my vehicle, they know where I live, and I don’t know who’s putting somebody up to this, but it’s obviously meant to intimidate me,” said Langton.