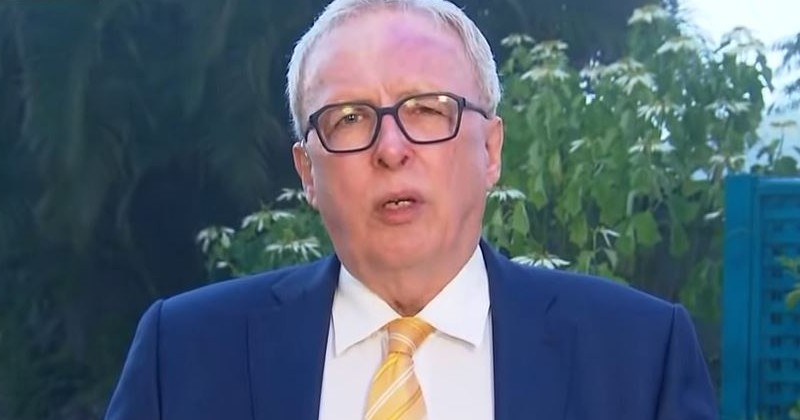 The Queensland president of the Australian Medical Association said during a television appearance that people still refusing to get the vaccine will be “miserable” and “lonely” for the rest of their lives.

“Oh, they’re crazy not to get vaccinated, life will be miserable without getting vaccinated,” said Dr. Chris Perry.

Perry also threatened people who falsely obtain a vaccine exemption that they will also be hit with fraud charges if they “try and get round the system.”

“It’s going to be very hard to maintain your employment if you’re not vaccinated and you won’t be able to go anywhere for any entertainment,” he said.

Perry concluded by saying that those who don’t get double jabbed will have “a very, very lonely life” and wouldn’t be able to maintain a job.

Now tell me again how the vaccine isn’t mandatory?

“In the age of social media, any potential slight headache or small, serious problem with the vaccines is magnified,” he said.

Bolsonaro Confronts WHO Chief: ‘People Are Dying After the Second Dose’