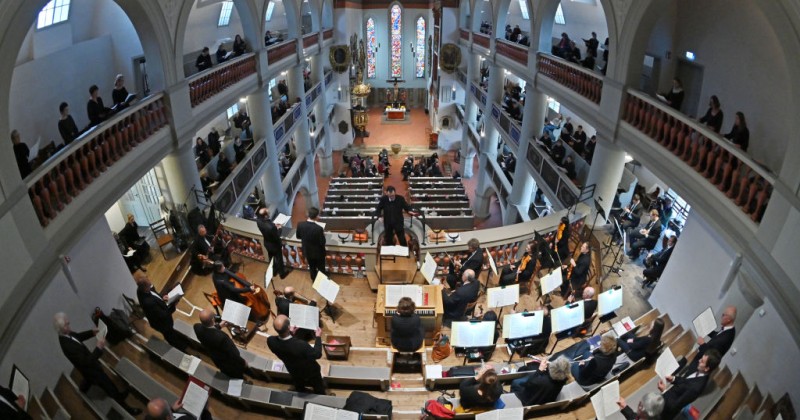 A choir concert in Germany that allowed only fully vaccinated or recovered people to attend, banning those who are unvaccinated but could provide a negative test, resulted in a COVID-19 outbreak that infected at least 24 people.

The concert, which took place in Freigericht (Main-Kinzig), operated under 2G rules, meaning only the fully vaccinated and those who can prove they recovered from COVID were allowed to attend.

This meant that people who could literally prove they didn’t have COVID-19 on the door by showing a negative test were barred from entering.

“The event took place according to 2G rules. That means that only those who had been vaccinated and those who had recovered were admitted,” the report adds.

In other words, the outbreak occurred at an event where the vast majority of attendees were fully vaccinated.

Despite this and German currently experiencing record COVID cases, “scientists, doctors and politicians” are calling for the same 2G rules to be imposed nationwide, rather than 3G rules which do allow for a negative test.

As we previously highlighted, unvaccinated people will be banned from visiting Berlin’s famous Christmas markets, with the option of providing a negative COVID test likely to be removed.

Everyone who attends will also be forced to wear face masks despite the markets being outside.

Earlier this summer, the editor-in-chief of Germany’s top newspaper Bild apologized for the news outlet’s fear-driven coverage of COVID, specifically to children who were told “that they were going to murder their grandma.”