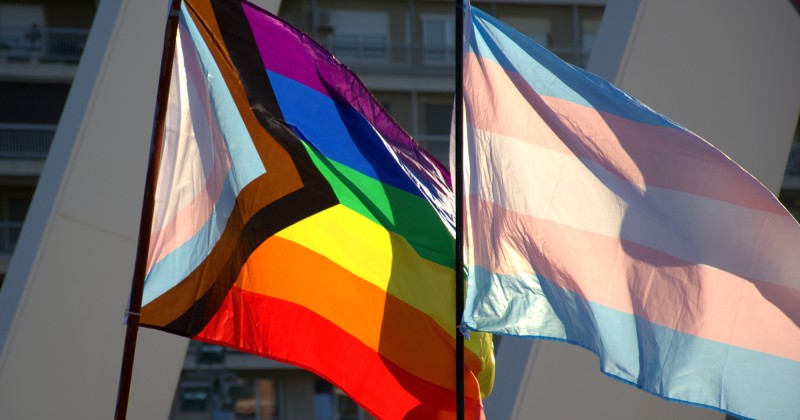 A new poll by Arizona Christian University has found that 39 per cent of 18-24 year olds now identify as LGBTQ.

The survey, carried out in partnership with Foundations of Freedom, asked young Americans to choose a self-description, with over two-thirds of those aged 18-24 saying they were lesbian, gay, bisexual, trans or queer.

In addition, 25 per cent of Americans aged 25 to 37 also identified as LGBTQ. 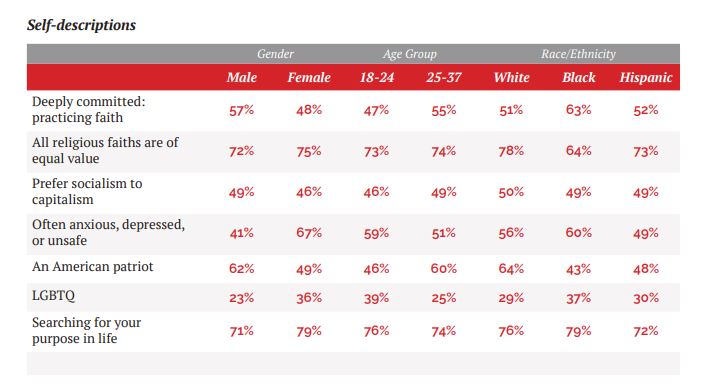 However, as Glenn Greenwald noted, “The vast majority of them in long-term relationships are in opposite-sex relationships (33%) rather than same-sex ones (3.7%). So 10 times more people who identify as “bi” live in hetero-appearing relationships than gay/lesbian ones.”

Of Americans now claiming "bi" identity, the vast majority of them in long-term relationships are in opposite-sex relationships (33%) rather than same-sex ones (3.7%).

So 10 times more people who identify as "bi" live in hetero-appearing relationships than gay/lesbian ones: pic.twitter.com/iOIM0tv2ON

Greenwald went on to explain that that “masculine girls are now encouraged to identify as trans, causing a decrease in the lesbian population.”

For making this observation, as well as analyzing the statistical facts, Greenwald was labeled “transphobic.”

The fact that a whopping 39 per cent of 18-24 year olds now identify as LGBTQ, whether they follow through on that identification or not, illustrates the massive impact that establishment media and cultural institution exposure given to LGBTQ issues has had.

It would really be quite a stretch to claim that these young people are born that way and not made that way by relentless social engineering and brainwashing at the cultural and academic level.

“The proportion of young adults who identify as LGBTQ is roughly three times the proportion identified among the combined older adults of the nation,” states the Foundations of Freedom report.

“Given the moral and political implications of such an identity, that self-characterization alone raises a range of emotional challenges.”

Indeed, the fact that mental illness and depression is statistically higher amongst people who identify as LGBT raises the question of the damage that the amplification of such lifestyles by the culture is doing to young people. 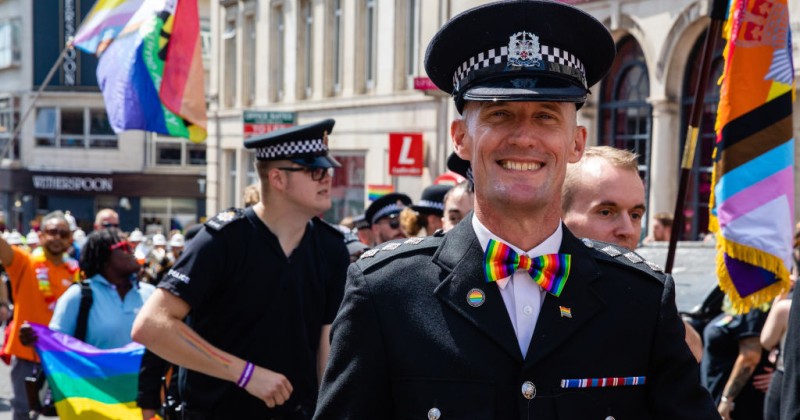 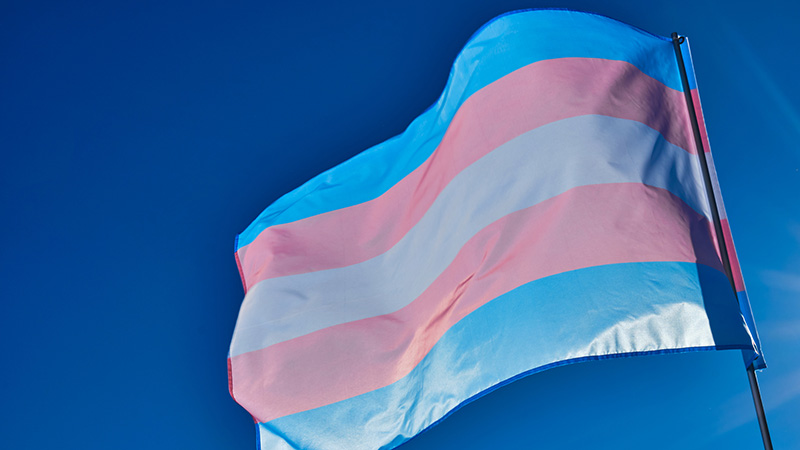