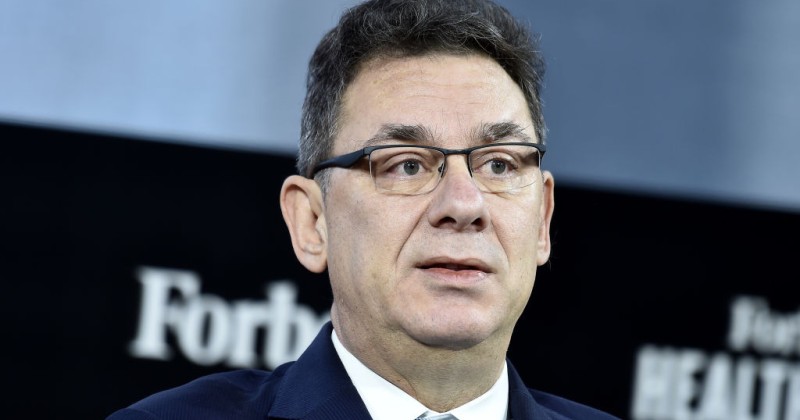 People who spread “misinformation” about COVID-19 vaccines are “criminals,” according to the CEO of Pfizer.

During an appearance at the globalist Washington D.C.-based think tank Atlantic Council, Pfizer CEO Albert Bourla blamed a “very small” group of people for circulating information that leads to people being vaccine hesitant.

“Those people are criminals,” he told Atlantic Council CEO Frederick Kempe. “They’re not bad people. They’re criminals because they have literally cost millions of lives.”

Bourla went on to suggest that life would only ever get “back to normal” once the unvaccinated have been vaccinated.

“The only thing that stands between the new way of life and the current way of life is, frankly, hesitancy to vaccinations,” he said.

The increasing shift towards demonizing people who question the safety and efficacy of vaccines as not just “conspiracy theorists,” but actual criminals who deserve prison time is accelerating.

As we previously highlighted, the UK government is trying to pass a new law that would jail people who post “false information” about vaccines for two years.

Treating people who question billionaires that own transnational corporations responsible for $3 billion in corruption penalties as “criminals” is surely good for society, right?

A similar process is in play when it comes to those who question the official dogma spewed by climate change technocrats.