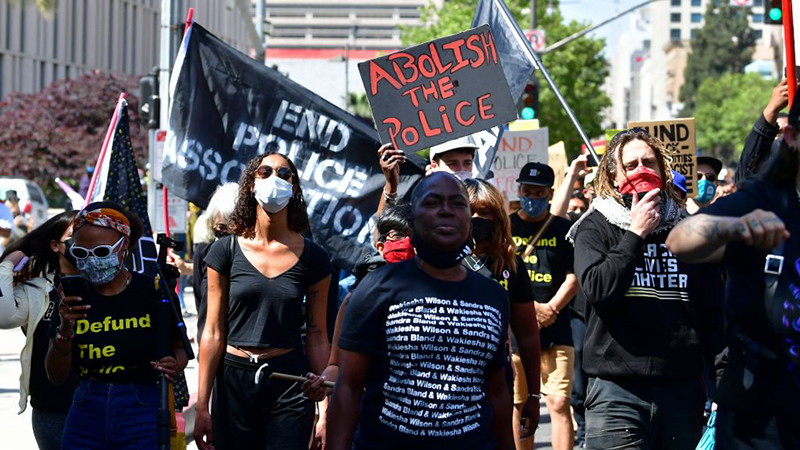 Despite the best efforts of Democrats, voters in Minnesota have rejected a proposal that would have abolished the police department and replaced it with a so called “public safety agency.”

Voters in Minnesota’s largest city have rejected what would have been an unprecedented move to dismantle the police department at the ballot box Tuesday following calls for reform following the death of George Floyd.

57 percent of voters voted “no” versus 43 percent for “yes” on the ballot question, which asked if the city charter should be amended to remove the Minneapolis Police Department and replace it with a Department of Public Safety. The proposed charter amendment would have eliminated the minimum police staffing requirement as well as the position of police chief.

Omar previously declared that Minneapolis has to “rebuild” its police department as it is “rotten to the root” and impossible to reform.

Along with her ‘Squad’ Democrat buddies Omar has contracted her own private security while simultaneously calling for abolishing the police.

As we previously highlighted, and as has now been proven again, these radical Democrats are completely out of touch with the vast majority of black Americans, who are diametrically opposed to such actions as defunding and abolishing police forces.

The narrative that black people are driving the ‘abolish the police’ calls, specifically in Minneapolis, was again disproven last month as a survey found that more white people support the move than black people do.

Last month, Omar fumed about the measure to replace the police in Minneapolis being blocked by a court.

That has been staved off for now but campaigners have vowed to continue to push for abolishing the police department. 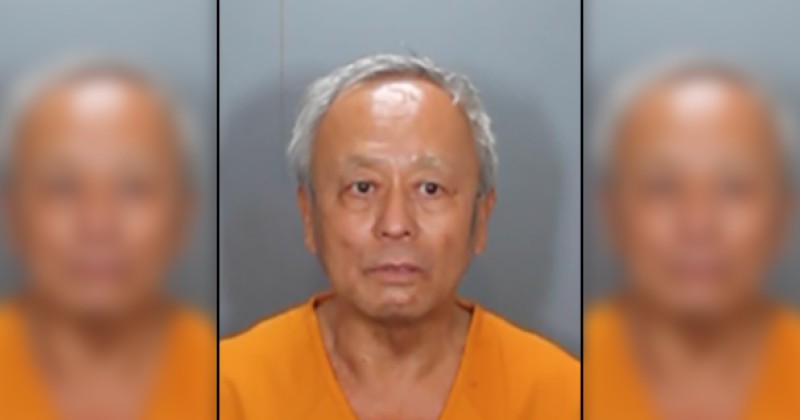 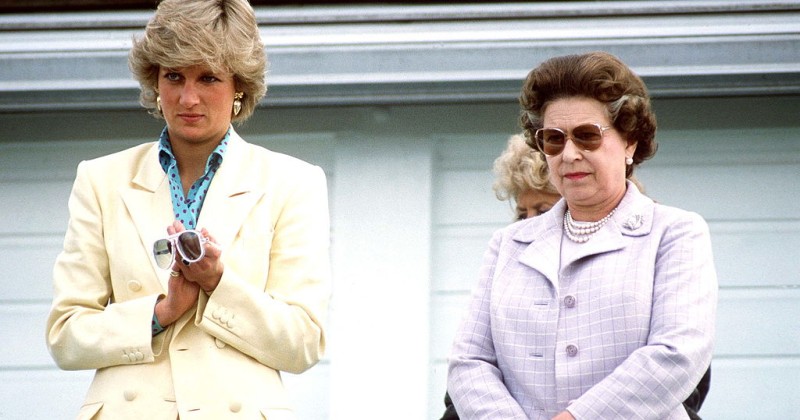 Juror said he understood non-whites to be more prone to violent crime. 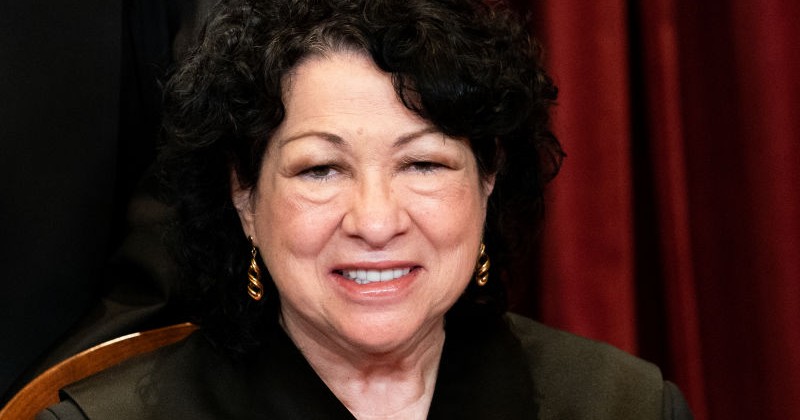 The opinion was in relation to Kristopher Love, a black man who was convicted of capital murder in the course of a robbery that happened in 2015.

Before Love’s trial, prospective members of the jury filled out a questionnaire which included the following two questions.

“68. Do you sometimes personally harbor bias against members of certain races or ethnic groups?”

“69. Do you believe that some races and/or ethnic groups tend to be more violent than others?”

The prospective juror answered no to the first question but then answered yes to the second and explained that he understood “[n]on-white” races to be the “more violent races” because he had seen statistics to this effect in “[n]ews reports and criminology classes” he had taken.

Despite the juror making clear that his views were based on statistics and not his personal feelings about black people, Love’s counsel moved to exclude the prospective juror based on “his stated beliefs that . . . non-whites commit more violent crimes than whites.”

“Leaving this man on the jury would be an invitation to leaving someone on there that might make a decision on Special Issue No. 1 that would ultimately lead to a sentence of death on his preconceived notions and beliefs that have to do with the race of the defendant,” counsel argued.

The trial court ended up denying counsel’s request to have the juror removed and Love was later sentenced to death.

Sotomayor’s dissenting opinion is republished in part below.

JUSTICE SOTOMAYOR, with whom JUSTICE BREYER and
JUSTICE KAGAN join, dissenting from the denial of summary vacatur.

[…] The seating of a racially biased juror, therefore, can never be harmless. As with other forms of disqualifying bias, if even one racially biased juror is empaneled and the death penalty is imposed, “the State is disentitled to execute the sentence,” Morgan v. Illinois, 504 U. S. 719, 729 (1992).

In this case, petitioner Kristopher Love, a Black man, claims that one of the jurors in his capital trial was racially biased because the juror asserted during jury selection that “[n]on-white” races were statistically more violent than the white race. […]

The fact is that, for whatever reason, non-whites in America are more prone to commit violent crime than whites per capita. The statistics are indisputable.

“As we saw with Sotomayor’s embarrassing performance earlier this year while arguing in favor of vaccine mandates, she’s not very good with statistics,” writes Chris Menahan.