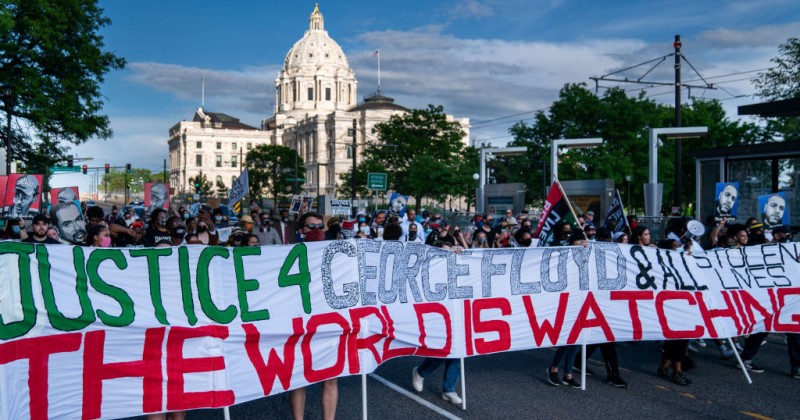 Despite being endorsed by Rep. Ilhan Omar (D-MN), an amendment that would have abolished the Minneapolis Police Department and replaced it with a Department of Public Safety was soundly rejected by voters last night.

The amendment was billed as the most extreme anti-police measure ever seen in the United States, but it was fairly convincingly defeated in the state where the police killing of George Floyd took place.

An alternative take on the result would be the absurdity of 43.83% of citizens wanting to literally abolish their own police department, giving criminals free reign to run riot.

The Department of Public Safety (DPS) would have been responsible for “a comprehensive public health approach to safety” which would have relied upon licensed police officers to enforce the law, while the the minimum funding requirement for the police department would have been removed.

The measure was supported by Rep. Ilhan Omar (D-MN) and Minnesota Attorney General Keith Ellison, who previously touted his support for domestic terror group Antifa, which along with Black Lives Matter staged innumerable violent riots in Minneapolis following the death of George Floyd.

Gov. Tim Walz (D), and U.S. Sen. Amy Klobuchar (D) refused to campaign against the measure despite indicating they would support it.

The effort to abolish the police department was funded with $2.97 million in donations, including $650,000 from the George Soros Open Society Policy Center.