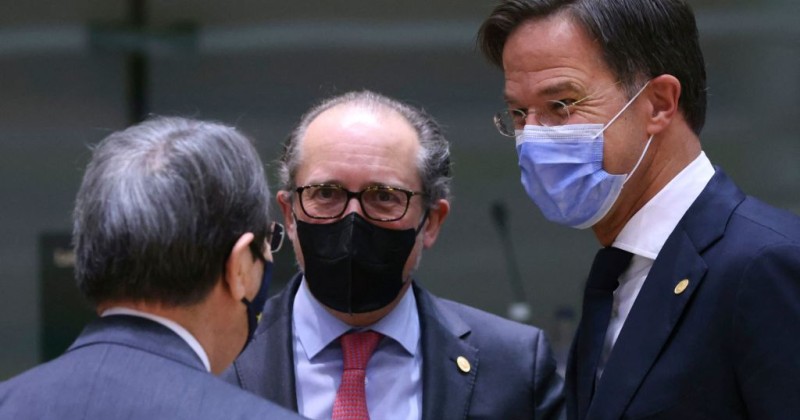 Austria is threatening to impose a new lockdown on its citizens, but this time around it will only apply to the unvaccinated.

Despite around 65.4% of the total population having received one dose of the vaccine, and 62.2% being fully vaccinated, the country is experiencing another COVID spike.

The government has put a limit on the amount of intensive care units that are occupied by COVID patients it will allow before imposing restrictions on the unvaccinated.

With the current total of ICU COVID-19 patients at 220, if it reaches 500, vaccine passports will be re-introduced, meaning the unvaccinated will be barred from entering venues such as restaurants and hotels.

If the number reaches 600, or one-third of total ICU capacity, the government will force the unvaccinated to self-isolate at home indefinitely, allowing them to leave only for essential reasons.

“We are about to stumble into a pandemic of the unvaccinated,” said Chancellor Alexander Schallenberg, openly blaming the unjabbed for the case rise.

As we predicted, now that the unvaccinated have been demonized and monstered, public shaming can be turned into actual legal discrimination via the power of the state.

If the government can keep people under indefinite lockdown for refusing to take a mandatory medical procedure, they can do virtually anything.

Once the general public has been brainwashed into slavishly and feverishly supporting the oppression of a minority, it’s open season for tyranny.