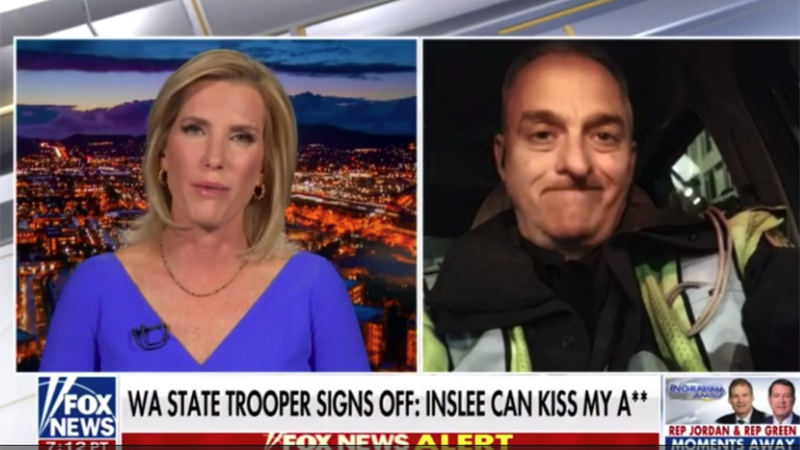 A career cop who was forced to resign for refusing to go along with vaccine mandates warned Wednesday that ‘a sleeping giant’ has been awoken.

Washington State trooper Robert LaMay, who infamously signed off after 22 years in the job by telling Democrat Governor Jay Inslee to “kiss my ass”, told Fox News host Laura Ingraham that he has been overwhelmed by the support he has received.

“I’ve had contacts from Great Britain. I guess I’m in a Russian paper. I mean, it’s insane. It’s going across the state and across the world,” LaMay said, adding “It’s been unlimited talk shows. I’ve been on talk shows pretty much solid since two o’clock yesterday. And I could do a ton more if I had the time of day, it’s just a mess.”

The veteran officer urged that the Biden vaccine mandates for all government workers is “a control thing,” explaining “we tried religious exemptions, we tried everything legally we could possibly do. They even fired our senior chaplain. His only job is to pray and help people and they fired him. So it’s not just a me thing. It’s not just a chaplaincy, it is a ‘we’ thing.”

“What about all the homeless people they’ve allowed on the roadways to walk around and just do crazy things in violence? I don’t see them wearing masks or getting vaccinated. It’s ridiculous,” LaMay further urged.

The former trooper emphasised that it isn’t just police that are refusing to go along with medical tyranny, and that “The problem is they awoke the sleeping giant.”

“I was at job site today talking to guys, electricians, union carpenters, I mean, everybody is pissed off and from the amount of turnout for something that’s small that I did, I guess it was started to catalyst,” LaMay stated, adding “I mean, I’m getting people of a higher ranks, military people that are forwarding this, state senators I’m hearing from.”

Speaking about the numbers of police who are walking off the job, LaMay said “I can tell you those numbers are extreme.”

LaMay’s sign-off video prompted many other cops to do the same, including another Washington trooper who proclaimed “Due to my personal choice to take a moral stand for medical freedom and personal choice, I will be signing out of service for the last time today.”

Former Cincinnati and Detroit police chief James Craig told Tucker Carlson Wednesday that “This is all by design. It’s not by accident,” further declaring that Democrats forcing good cops out of their jobs is a continuation of the “utterly ridiculous defund the police” agenda.

“This is, in effect, defunding the police. It’s reckless, and does not speak for people who live in vulnerable communities,” Craig urged.

“And oh, let’s talk about Seattle,” he continued, adding “The summer of love – that mayor,” in reference to Democrat Jenny Durkan. “She wanted to defund the police – they’re getting their wish,” Craig noted.

“And they don’t have any concept of how to reduce violence in this city. It’s reckless, it’s irresponsible. And folks who are on the left who are complicit, who say nothing. They’re as involved. I’m just going to say it is wrong,” Craig said.

“I mean, really, what’s racist is the people who live in vulnerable communities who are impacted by these bad decisions, by these reckless mayors who need to step down and resign,” he further proclaimed. 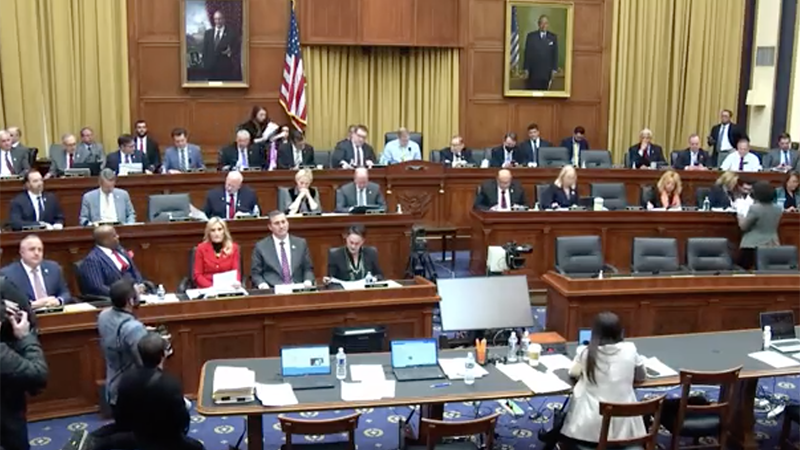 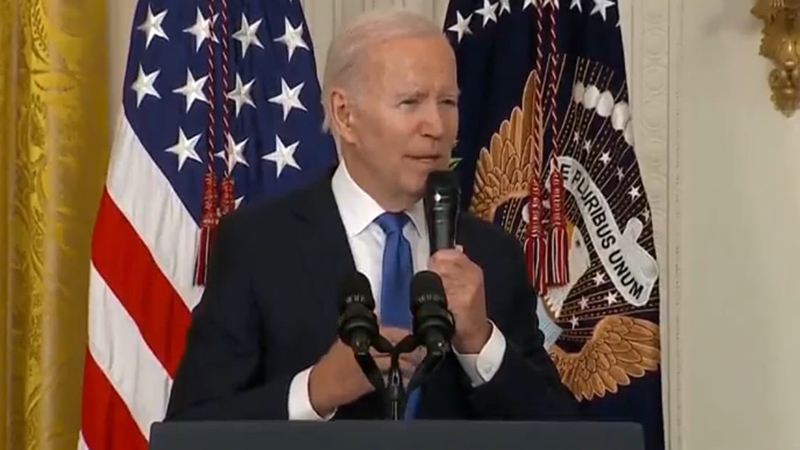 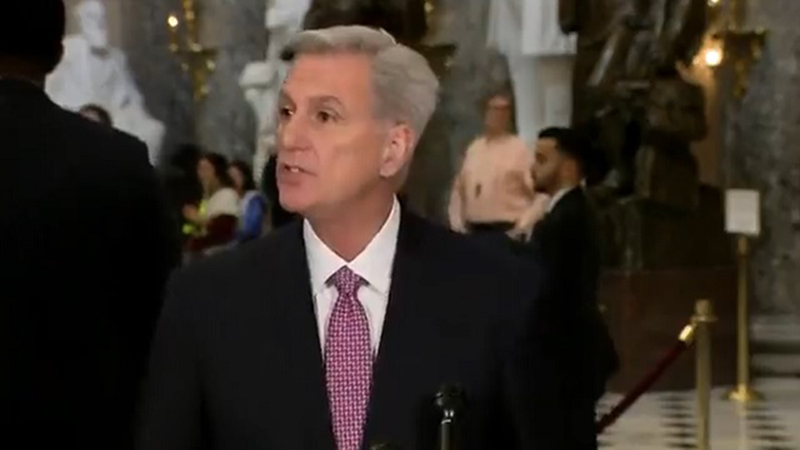