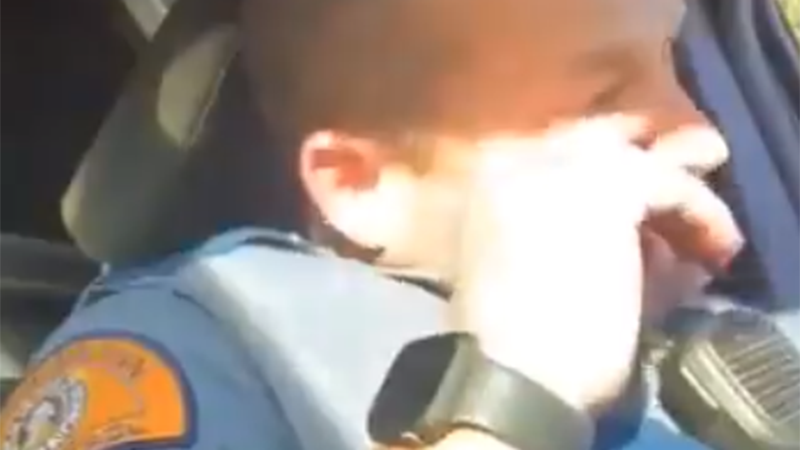 Video has emerged of another veteran police officer signing off after being forced to resign for refusing to go along with Joe Biden’s vaccine mandates.

The footage shows a Washington State Patrol officer of 17 years, referred to only as officer “110”, wiping away tears as he radios in a final goodbye.

The Seargent boldly states “Due to my personal choice to take a moral stand for medical freedom and personal choice, I will be signing out of service for the last time today.”

In a touching aside, the dispatcher on the other end of the radio replies “I’m honored to have been your dispatcher, but mostly proud to be your wife.”

Several other police officers who have refused to take vaccines have filmed similar videos. Another Washington State trooper of 22 years declared last week “Governor Jay Inslee can kiss my ass.”

Meanwhile, White House Press Secretary Jen Psaki defended the vaccine mandate Monday, after Fox News’ Peter Doocy asked, “a vaccine mandate means tons of police and military may walk off the job, then at the end of the day, does a vaccine mandate, make people safer?

“More than 700,000 people have died of COVID,” Psaki said, adding “again it was the number one cause of death among police departments and police officers. It’s something that we should take seriously, departments are trying to save people in their departments, people who work for them, we support that effort and there’s been a success across the country.”

“We Refuse to be the Vaccination Police”: In-N-Out Burger Rebels Against Mandate 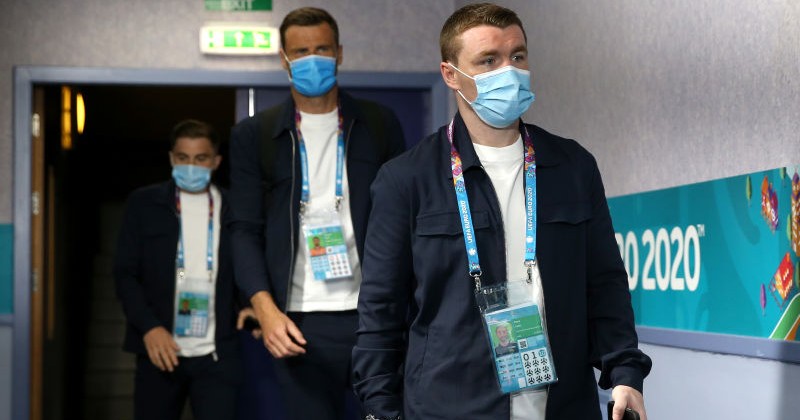 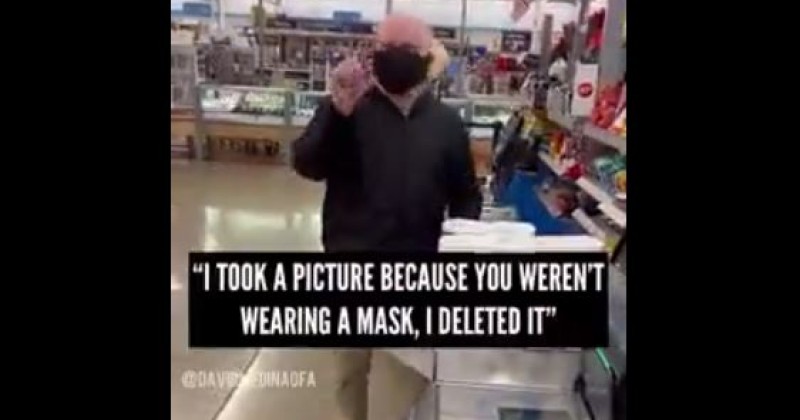