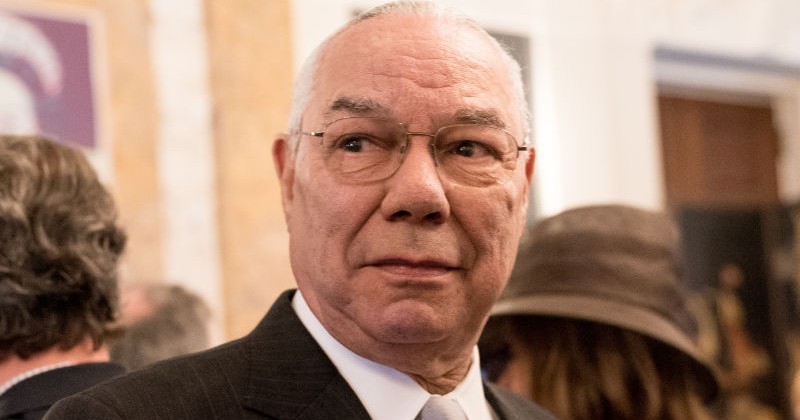 Despite him being 84-years-old with an impaired immune system as a result of fighting blood cancer, former Surgeon General Jerome Adams blamed the death of Colin Powell on unvaccinated Americans.

It was announced yesterday that Powell had died form COVID-19 despite being double vaccinated.

Instead of asking whether the fact that Powell being double jabbed raised questions about the long term efficacy of the vaccine, Adams simply went straight to blaming the unvaccinated.

“In terms of his passing and how he would want it understood, what do you say about the idea that Powell passing while being vaccinated is proof that the vaccination is not necessary?” Adams was asked by CNN host Chris Cuomo.

He says Powell paved the way for “all Black people… to be able to be in these high profile government positions.” pic.twitter.com/2BjTgeE8Ek

He then went on to claim that there had been 300,000 deaths of unvaccinated Americans from COVID compared to 7,000 “breakthrough” deaths of vaccinated people.

Adams said Powell was “primed for a breakthrough infection” because he had “co-morbidities,” seemingly switching to blame that factor and thereby contradicting himself that the unvaccinated were to blame.

As we have repeatedly been told, vaccinated people can still pass on the virus, so it remains perfectly possible that Powell got the infection from another fully vaccinated individual.

Suffice to say, Adams wasted no time in exploiting Powell’s death to shame those who haven’t had the jab into getting it.

“The fact is that General Powell died because we didn’t take the proper measures to lower spread in this country. We didn’t do everything that we could,” he claimed.

“Please, please hear me, for the sake of General Powell and everyone else out there who is vulnerable and who is doing the right thing, please consider getting your vaccine if you haven’t yet,” Adams concluded. 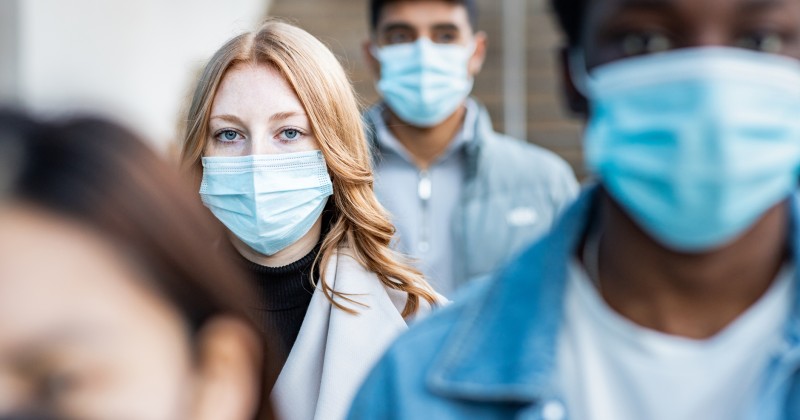