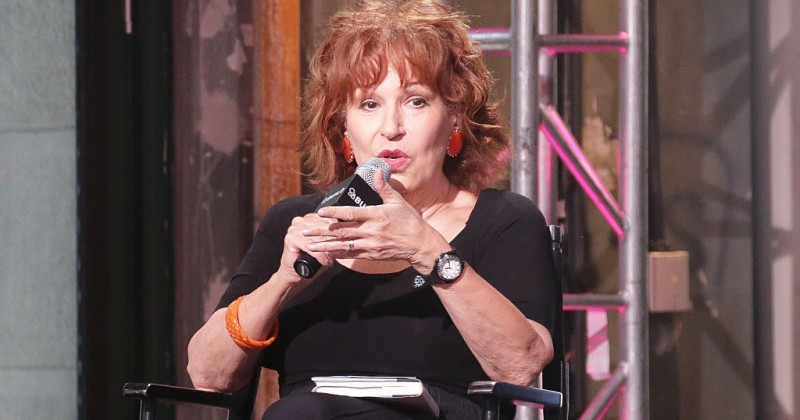 The View host Joy Behar says black people should drop their hesitation about getting the vaccine because “the experiment has been done on white people now.”

Behar made the comments during a discussion about how only 46% of black Americans have received at least one shot of the coronavirus jab as of October 4.

In comparison, 65% of Americans have received at least one dose of the jab.

Co-host Sunny Hostin appeared to suggest that some people weren’t being terrified enough into taking the shot, noting “fear works” and should be used in public relations campaigns.

Behar said she could understand hesitation amongst the black community given historical examples of medical malpractice used against them, such as the Tuskegee experiments between 1932 and 1972.

During the experiments, nearly 400 African-Americans were deliberately infected with syphilis by the CDC to observe the effects of the disease when untreated. The victims were not informed about the true nature of the experiment and more than 100 lost their lives.

“How do they get through to people like the black audience, for instance, the African-American community, who has been burnt in the past by these Tuskegee experiments and things coming out that have harmed them,” Behar said.

“I don’t blame that community for being skittish about it, but I say that so many white people have gotten it now, you know, the experiment has been done on white people now,” she added.

People who claim that the COVID-19 vaccine was ‘experimental’ have been denounced by health authorities, who insist the vaccine was properly tested and is safe.

Apparently, at least in the context of white people being the guinea pigs, Behar is free to make such a claim with little pushback.

Co-host Whoopi Goldberg responded by asserting that since white people who took the vaccine aren’t growing extra body parts, the vaccine is safe.

“The Tuskegee experiment, there are countless things we can point to. But this is not one of them,” Goldberg asserted. “This isn’t one of them. And did you just say, Joy, white people? This is what I said at the beginning: White people are getting it. If you don’t see them with double heads it’s OK. You know, if you don’t see a tail, it’s OK.”