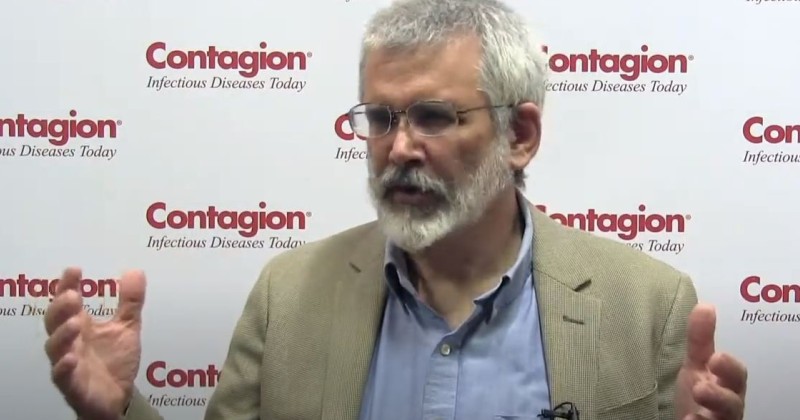 Dr Robert Malone, the inventor of mRNA vaccines, says he was branded a “terrorist” by the media in Italy and warns that physicians who speak out are being “hunted via medical boards and the press.”

“I am going to speak bluntly,” tweeted Malone. “Physicians who speak out are being actively hunted via medical boards and the press. They are trying to deligitimize and pick us off one by one. This is not a conspiracy theory – this is a fact. Please wake up. This is happening globally.”

“I was labeled as a ‘terrorist’ in the Italian press when I was in Rome for the International COVID Summit. My crime? Advocating for early treatment of COVID-19 disease. I suggest that merits a bit of meditation,” he added.

I was labeled as a "terrorist" in the Italian press when I was in Rome for the International COVID Summit. My crime? Advocating for early treatment of COVID-19 disease. I suggest that merits a bit of meditation.

Malone is one of many doctors who have been completely persecuted merely for discussing issues relating to COVID treatments and vaccine side-effects.

He has faced fierce opposition for his assertion that children shouldn’t be given COVID-19 vaccines and has also consistently highlighted concerns over links to myocarditis risk.

for instance, have you noticed that that big study that clearly demonstrated the dysmenorhea has been completely overlooked in the legacy media. This is not a coincidence.https://t.co/jjVXArljPh

Those concerns are now being justified by Finland, Denmark and Sweden halting the Moderna jab for for younger males after reports of cardiovascular side effects.

Finland joins Denmark and Sweden in halting Moderna for the younger cohort.https://t.co/mkiz6pFaRU

Despite such concerns being regularly voiced by doctors, the Federation of State Medical Boards announced back in July that it would consider pulling medical licenses of doctors who traffic in “misinformation” about COVID.

In another stunning development, Malone’s IP address was blocked by the New England Journal of Medicine so he couldn’t read studies on their website.

The doctor said he was aware of how to get around the IP block, but called the move a “petty act.”

Just to say – of course I understand about VPN, bouncing, and shifting IP addresses. I was a computer science student for my first two years of undergraduate back 1980-1982. But what is fascinating is that the NEJM would even take the trouble to do this petty act.