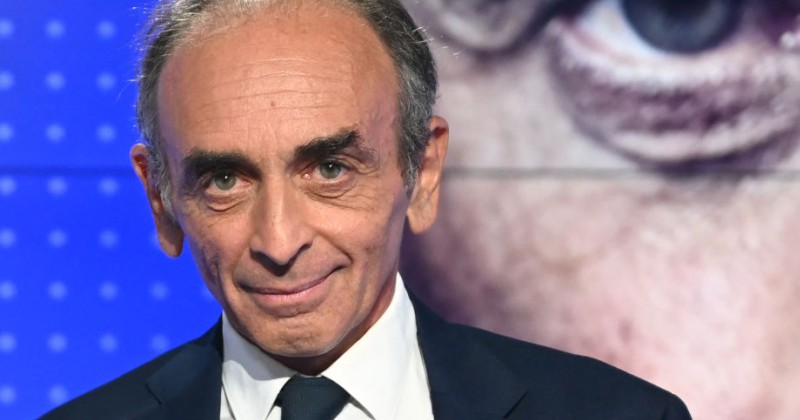 French intellectual dissident and strident mass migration critic Eric Zemmour has moved to within just five points of Emmanuel Macron ahead of next year’s presidential election.

A Harris Interactive poll finds that in a hypothetical run-off against the French leader, Zemmour would score 45 per cent of the vote to Macron’s 55 per cent.

That’s pretty significant given that Zemmour has no experience of public office and is almost exclusively known for his controversial opinions on Islam, immigration, feminism, and what he calls the “gay ideology.”

As we previously highlighted, Zemmour has called for France’s notorious Islamic ghetto no-go zones, which are routinely the scene of violence and mass rioting, to be “re-conquered by force.”

“I think we reconquer by force,” said Zemmour. “Moreover, in order to reconquer, there’s a problem of the number of people.”

“You think — you are more humanist than I am — you think that we can bring people around by means of education.”

“That’s something I don’t believe anymore. I think that from a certain number — you know it is the sentence from Hegel that I say all the time — the quantity becomes a quality. So in this case it is necessary to reconquer by force or give up.”

This is the kind of framing for a reactionary politics that's needed in the Anglophone world instead of attachment to contard idiocy pic.twitter.com/5cEV22lpBZ

The decay of law and order in France, driven by the country’s obsession with self-loathing and imposing “diversity,” has become a focal point of the debate, with the election set to take place next April.

In a speech, Zemmour also warned that 1.5 billion Africans wanting to make their way to Europe represented “the death of France.”