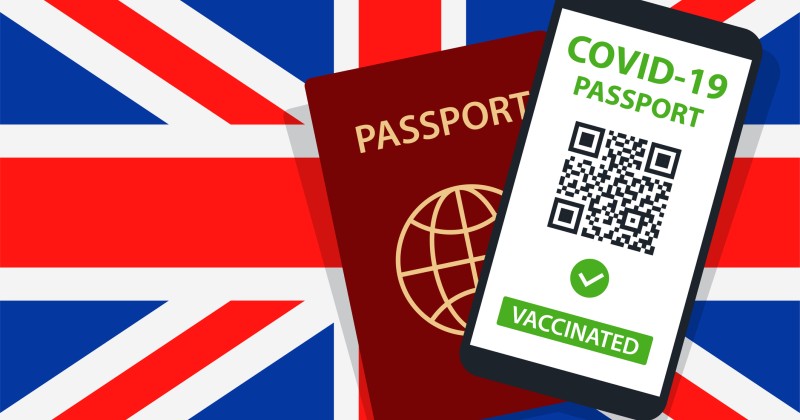 First year students at the University of Bath have been given armbands by authorities to signal whether they’ve been double-vaccinated, with unvaxxed students having to wear a different colour.

“Freshers have been given wristbands to signal whether they are vaccinated against coronavirus amid anger at emerging “two-tier” university campuses,” reports the Telegraph.

“Students arriving this week at the University of Bath have been given a different coloured wristband on club nights if they can prove in advance they are double jabbed, or have Covid-19 immunity.”

Those who cannot prove they’ve been vaccinated are forced to enter a different queue in a clear example of segregation.

Bath is a notoriously left-wing city, as is its main university.

Vaccine passports are being enforced on campuses despite the government’s inability to impose them on the country after studies found they would be discriminatory and ethically unsound.

Students at Sheffield University must also prevent a COVID pass to gain access to enter freshers events or union nights out, meaning those who fail to comply will miss out on a social life altogether, with one student revealing how he felt “excluded” and feared being “shamed in front of friends.”

Students at Oxford and Cambridge are also being asked to disclose their vaccination status.

“We are worried that some universities appear to have implemented what amounts to a vaccine passport via stealth,” said Arabella Skinner, the director of parents group UsForThem.

“The idea of making students display their private medical information in such a public way is unacceptable. This echoes examples of discrimination we have seen in schools through the pandemic and raises concerns of a two-tier system for students to access education.”

Vaccine passports have largely proven to be ineffective everywhere they’ve been adopted, including in France where in many cases they are not even enforced.

After Israel set up one of the world’s first vaccine passport schemes, it experienced a record new wave of COVID infections.