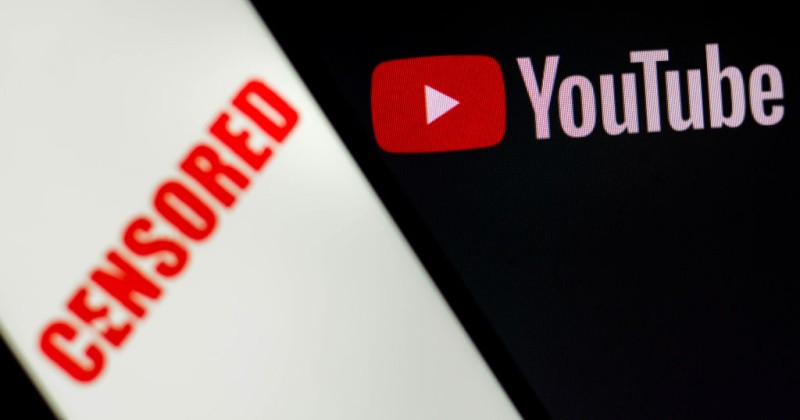 GoFundMe Removes Page For Students Harassed For Being White