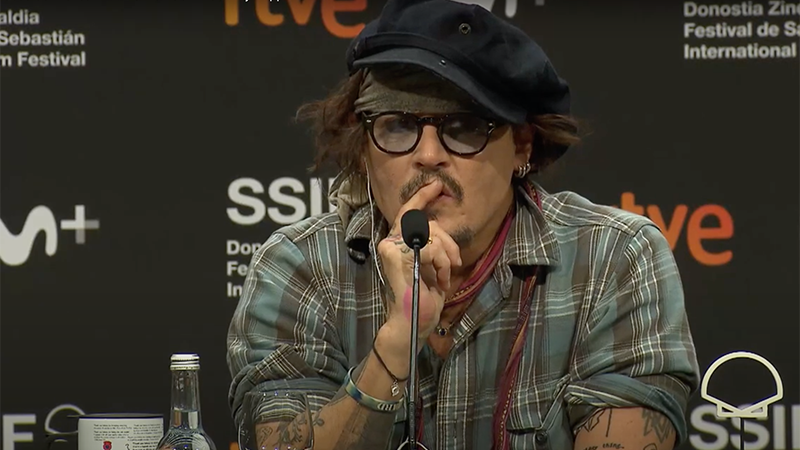 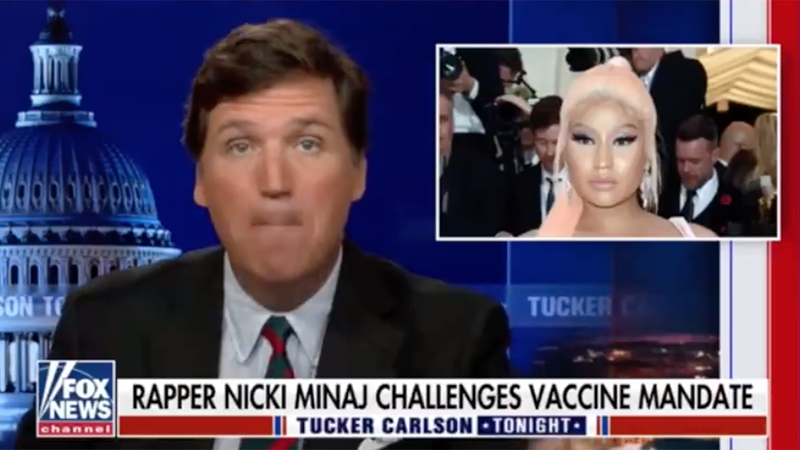 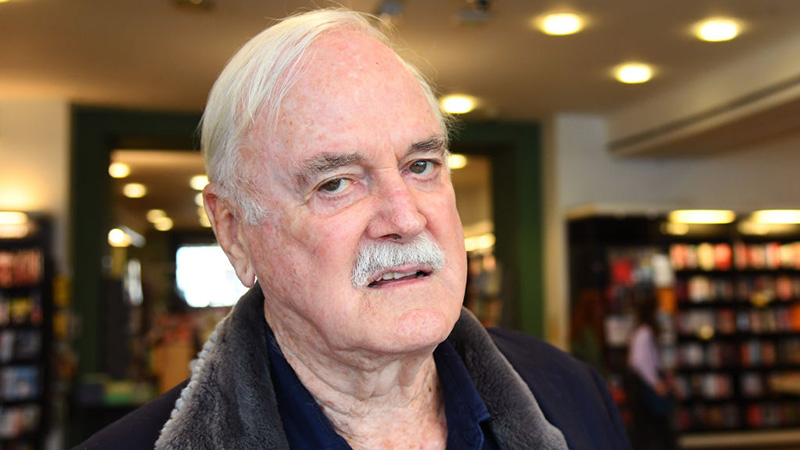 Seriously, what the f**k is this? 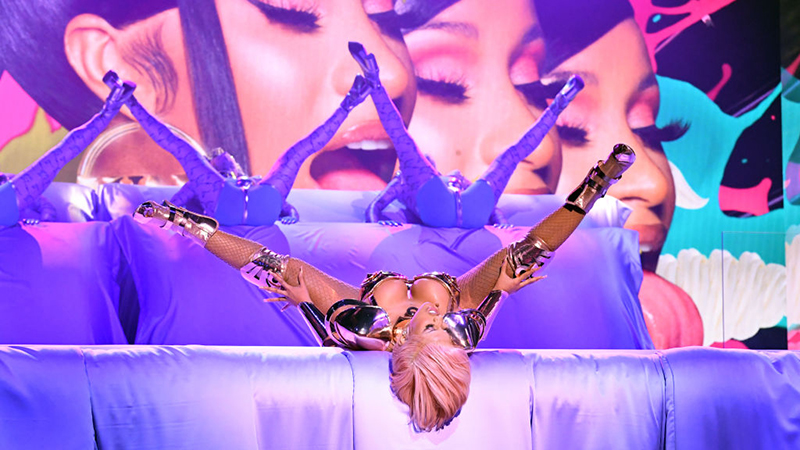 And the Grammy award goes to… Rachel Maddow.

These things are now little more than a virtue signalling pat on the back for whoever can act the most woke.

Did they even listen to what Maddow said in her ‘Russian conspiracy rant?

No, of course not, because it doesn’t even matter what the actual material constitutes anymore.

The live show is basically a forum for whichever deranged throwaway puppet pop star of the moment to thrust their crotch around or pretend to care about whatever “issue” is trending in order to shift more records, CDs, MP3s Youtube ads.

Seriously, what the fuck is this?

Does anyone with a single brain cell find this entertaining or creative?

Can this even be called ‘live music’?

Compare it to this Eric Clapton performance from 1993, where he plays and sings ‘Tears in Heaven’, a deeply soulful song about the tragic death of his child that year:

You can’t compare these two things, they cannot be put in the same category.

To offset the distant screeching of ‘white patriarchy’ from Twitter, maybe compare the crotch thrusting to this 1994 performance from Whitney Houston, or this 1998 performance by Arethra Franklin.

Yeah, still not the same thing is it?

And while we have to watch true greats in grainy compressed YouTube destroyed VHS footage, Cardi B can thrust her genitals into your face in glorious 4K.

So who else (apart from Beyonce taking home her 48 millionth gong) won an ‘award’ this year?

You know who never won a Grammy?

Harry Styles has a Grammy award, while Brian Wilson and Jimmi Hendrix don’t.

We live in an upside down world where vacuous meaningless forgettable shit is ‘awarded’, relentlessly and literally thrust into our faces, while god given talent that enriches the human spirit is now ignored.

Ask yourself why that is.