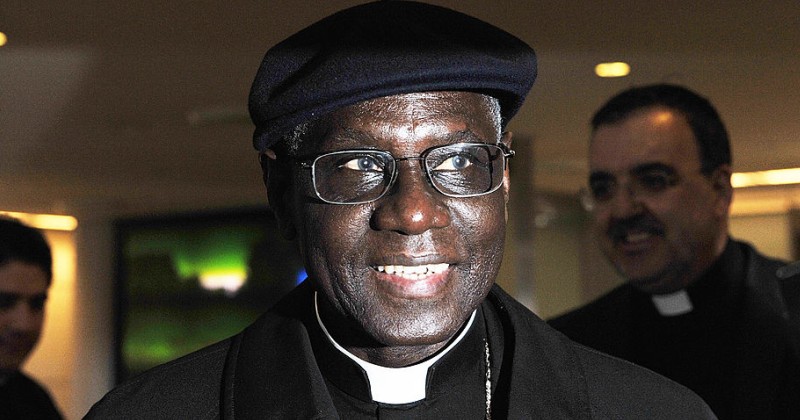 Catholic Cardinal Robert Sarah warns that Christianity is on the decline and western society is “lost” because people have ‘forgotten how to be silent.’

“In our churches there is too much noise, so it’s not a place where you can encounter God silently,” said Sarah, adding that “silence makes man more similar to God because God is silence, he talks in silence.”

The Cardinal went on to assert that the number of people holding the Christian faith in the west is falling because people spend too much time “talking” and “there is no silence.”

“Without God, without silence, we are lost…western society seems to be lost because when we are cut from God, we are lost,” said Sarah.

“It’s like a tree without roots, it’s like a river without the fountains, God is our fountains, if we are cut from God, we are lost and God is silent,” he added.

Cardinal Sarah has not held back before in expressing what he believes to be the primary threats to Christianity in the west.

This view clashes with that of Pope Francis, who has repeatedly asserted that Christian countries should absorb millions of migrants from Islamic countries.

Sarah’s warnings about modernity are also prescient and unlike anything the Pope will ever dare say.

The Cardinal cautioned that “western civilization is in a profound state of decadence and ruin” due to people’s obsession with materialism and that the situation is similar to right before the collapse of the Roman Empire.

Given that Cardinal Sarah and Pope Francis represent polar opposites, it’s no surprise that the Pope had a role in removing Sarah from his position as head of the Vatican’s office for liturgy.