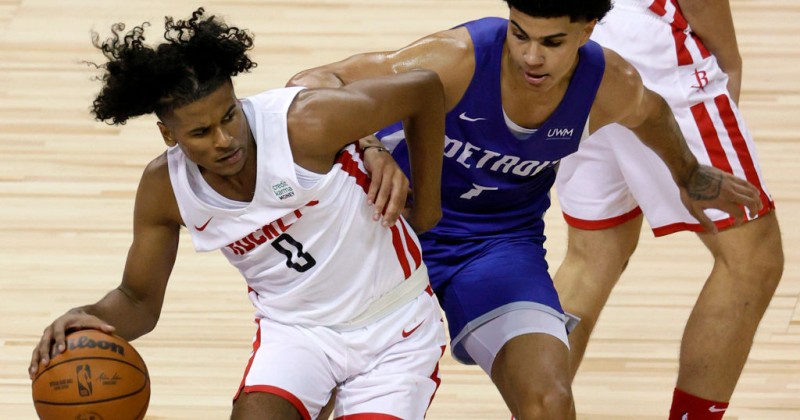 In another example of how privileged people aren’t having to follow the same rules as everyone else, the NBA won’t force elite athletes to take the COVID-19 vaccine despite staff being mandated to get it.

Wealthy NBA stars have made themselves the latest exempted class after their union (the NBPA) “refused to budge on its demand that players not be required to take the vaccine.”

Around 100 million Americans will be forced to get jabbed if they want to keep their jobs after Biden’s executive order, but the 15 per cent of NBA players who remain unvaccinated will be left alone.

“Any proposal that mandates vaccination remains a “non-starter,” reports ESPN.

However, both referees and NBS staffers will be required to get vaccinated if they want to stay in a job.

The union is refusing to give ground despite the NBA previously announcing that by October 1 anyone who came within 15 feet of players would be required to vaccinated.

This is yet another example of the two tier society being created by ‘mandatory’ vaccine mandates and other COVID-19 restrictions.

We saw this again this week during the Met Gala, when staffers serving the uber elite who arrived for the expensive event were made to wear masks but the rich guests were not.

So long as you have enough money, clout and prestige you’re not subject to the same rules that ordinary people have to submit to.