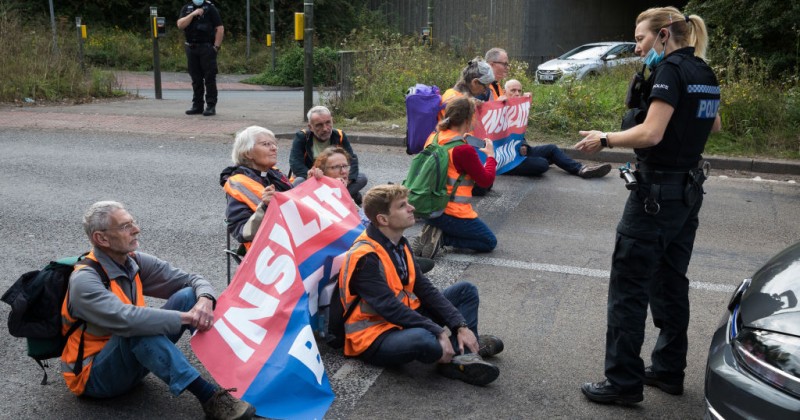 Climate change protesters representing ‘Insulate Britain’ blocked a major motorway around London for the second time in three days, and once again stopped actual insulation engineers from getting to work.

“Twenty-five climate change protesters have been arrested after parts of the M25 were blocked off by activists for the second time in three days, causing huge queues of traffic,” reports Sky News.

One video features a man showing the police how to do their job by attempting to physically remove one of the demonstrators, although he is stopped from doing so.

Perfect example of what the police could have done this morning, getting these twats out of the way and letting people get to work on time … but instead we sat in standstill traffic for hours while the police watched. #m25 pic.twitter.com/GiBeO2UDeg

As we highlighted yesterday, the idiotic protesters, who want the government to pass more mandates on home insulation, prevented an actual insulation engineer from attending to a job, and it happened again today.

According to Edmund King, president of motoring insurance group AA, another thermal insulation engineer got struck in the traffic.

“Whilst most people understand the need to take action on climate change, these motorway blockade tactics are just backfiring as they are alienating the working public stuck in this chaos and subsequently pumping out more emissions,” said King.

“It is somewhat ironic that thermal insulation engineers trying to insulate Britain were stuck in the congestion caused by Insulate Britain.”

“Children stuck on school buses, ambulances can’t get through. This is not helping their cause,” tweeted another person caught up in the farce.

Insulate Britain is an offshoot of Extinction Rebellion, a group that should be called Extinction Establishment since all its demented climate change demands are being met by the government anyway.

The group routinely shuts down roads and bridges in London, with police doing little other than standing by and at times even dancing with the protesters.

Indeed, video from earlier today shows police behaving as if they were performing customer service. 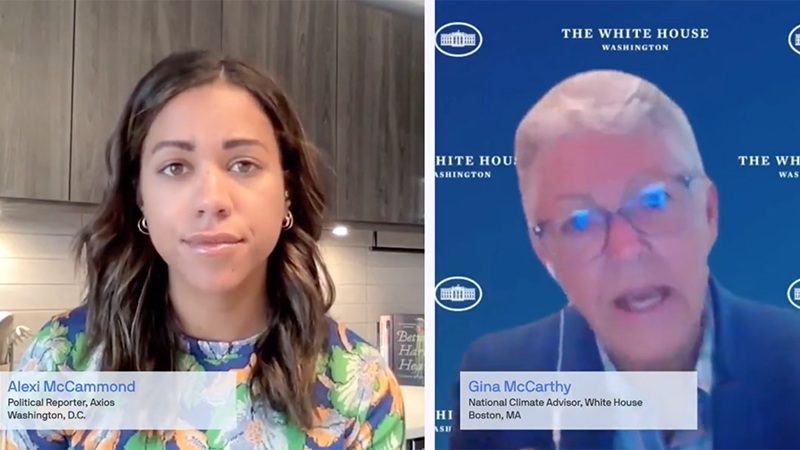 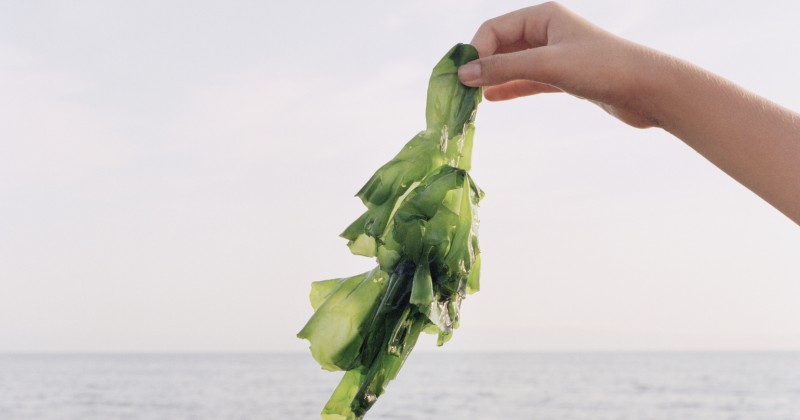