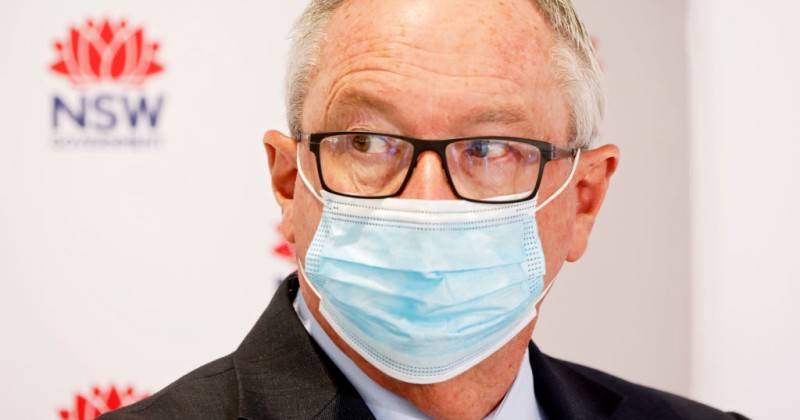 Despite attempts to dismiss the controversy, another example of a New South Wales official using the term “New World Order” to describe the post-COVID era has been uncovered.

As we highlighted earlier, the establishment went into overdrive to try to explain away remarks by Australian public health chief Dr. Kerry Chant when she told reporters, “We will be looking at what contact tracing looks like in the New World Order.”

Twitter immediately put out an ‘explainer’ dismissing the controversy as an ‘unfounded conspiracy theory.’

“Fact-checkers have regularly debunked claims connected to the conspiracy theory,” claimed the advisory. “The phrase is regularly used to times of change or cultural shift.”

Always funny when they are forced into these desperate denials.

In reality, just like ‘The Great Reset’, the term ‘New World Order’ is routinely used by world leaders to signify their complicity in pushing for an agenda characterized by accelerated centralization of power and the evisceration of liberties.

Underscoring how the term was not just a throwaway comment of no real significance as the media would have it, another example of a NSW health official using the same words has been unearthed.

During a July 2020 press conference about the pandemic, Minister for Health Brad Hazzard stated, “This is a world pandemic, it’s a one in a 100-year event, so you can expect that we will have transmission from time to time, and that’s just the way it is. We’ve got to accept that this is the new world order.”

And here is Hazzard, who has referred to the New World Order multiple times. pic.twitter.com/ZVm8ITaV8C

So far from being a one off insignificance, Dr. Kerry’s reference to COVID helping to bring about a “New World Order” is part of a historical pattern.