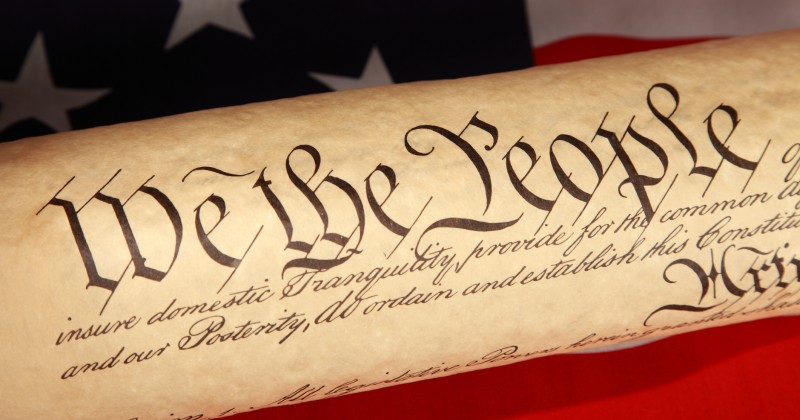 Maskless Hollywood Elite Laugh at You at the Emmys