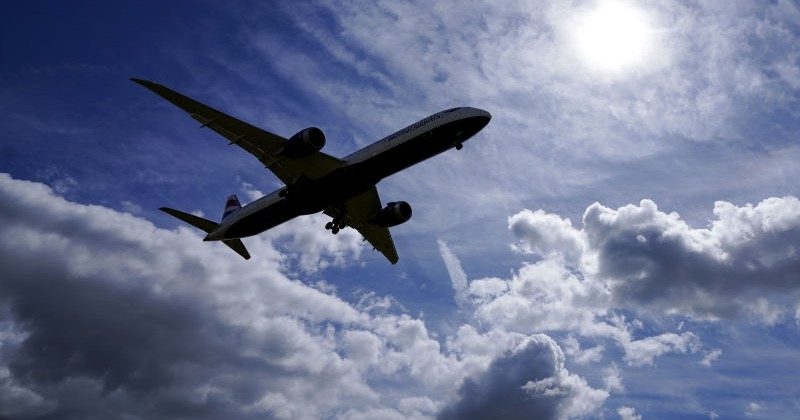 While British holidaymakers continue to face uncertainty and headaches over returning from foreign vacations, UN globalists arriving for a climate conference in Scotland won’t face the same COVID-19 restrictions.

For months, Brits have been hesitant to travel due to onerous quarantine rules which enforce self-isolation upon return from different destinations.

This was exacerbated by the government constantly changing which countries were on the green, amber, amber-plus and red lists – leaving many holidaymakers in limbo stranded abroad.

UK citizens returning home from red list countries, many of which are located in Asia, Africa, and Latin America, have to undergo a brutally enforced quarantine in specially designated prison-like hotels at their own expense.

The 10 day quarantine applies even if the individual is vaccinated, while those returning from amber countries have to perform the same self-isolation at home, with local authorities and police routinely checking up on them.

Around 25,000 government figures, media, and environmental campaigners, most of whom will arrive on CO2-belching flights before lecturing us on our energy use, have been given special dispensation by the government.

That means they won’t need to be vaccinated to enter the country if they are arriving from green or amber list countries.

“There will be no requirement for self-isolation on arrival to the UK for those coming from amber or green list countries whether vaccinated or not,” the UK government confirmed.

In addition, those arriving from ‘deadly’ red list countries that Brits have been told to avoid like the plague will only have to endure a quarantine period of 5 days, and presumably it will take place in a much nicer setting than Brits are having to endure.

The government justified the double standard by basically arguing that climate change is an important issue, just as Black Lives Matter protesters were allowed to gather in their thousands at the height of the pandemic, presumably because “systemic racism” was more of a threat than COVID-19.

“This would not be the first event held in Britain where the global elite were allowed exemptions to strict coronavirus rules not afforded the ordinary Briton,” writes Victoria Friedman.

“The G7 Summit in Cornwall, England, in early June, saw pictures released of world leaders maskless, in close proximity to each other, and touching one another, in contravention of the then-rules demanding social distancing and face coverings. The official portrait, however, saw the heads of state and government carefully choreographed, seated six feet apart.”