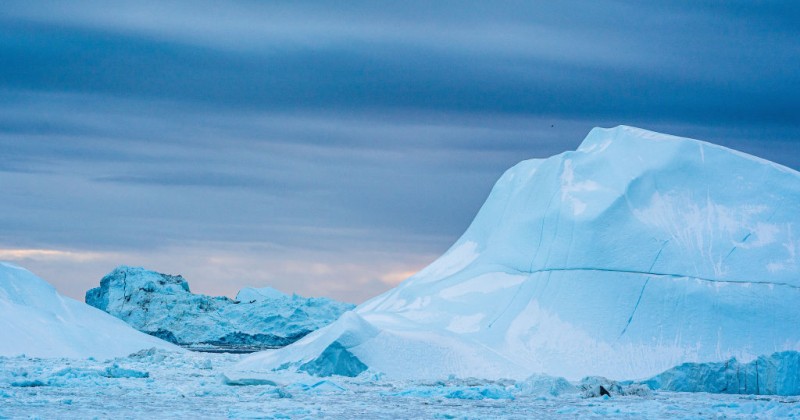 One of the authors of the United Nations IPCC report who focused on “extreme” consequences of man-made global warming lauded the fact that “people are starting to get scared” about climate change and that this would “affect the way they vote.”

According to the Intergovernmental Panel on Climate Change, humans are “unequivocally” to blame, with U.N. Secretary-General António Guterres calling for a total end to the use of coal and fossil fuels.

Literally every story above the fold.

This isn't news, it's propaganda. pic.twitter.com/4XQ5TWfaFf

However, the true agenda behind the fearmongering was betrayed by one of the authors of the report, Jim Kossin, who helped write one of the chapters on “extremes.”

“I think more and more people are starting to get scared,” said Kossin, adding, “I think that’ll help to change people’s attitudes. And hopefully that’ll affect the way they vote.”

IPCC author whose company sells RCP8.5 products wants people to "get scared" and for the report to affect how people votehttps://t.co/VAVBGqTzw9 pic.twitter.com/9mzh7KNxjJ

In other words, Kossin is acknowledging that the alarmist rhetoric deployed by the UN is a PR stunt intended to convince more people to vote for left-wing parties who will gleefully allow the UN to seize more control over the future of sovereign nations.

As Dr. Roger Pielke JR. points out, the report obsesses on the ‘extreme’ scenarios in order to frighten despite them being the least likely to happen.

“So this is a BIG problem. The scenarios IPCC admits are unlikely [to] dominate the report w/ 41.5% of all scenario mentions. The scenarios judged most likely under current trends get only 18.4% of mentions. Implausible scenarios (8.5 + 7.0) total 53% of mentions, more than half! The literature is heavily biased to extreme scenarios,” said Pielke.

As ever with UN global warming hysteria, the intention is to frighten populations into total compliance and handing over their economic and individual freedoms to the UN.

These are many of the same people who attempted to exploit subsequently debunked fears over “global cooling” in the 70’s to swallow up power.

Al Gore and other UN-affiliated scientists also infamously claimed that the North Pole would be “ice free” by 2013.

It never happened. Satellite images actually showed that the ice grew thicker during that time period.

“It is more recycled nonsense,” said Marc Morano. “I don’t know how else to say it stronger. I can’t believe they just do this relentlessly every three to five years, and here we are again.

“This is essentially the belief that unless we submit to a future where government overlords will control everything, we will face a catastrophe. The UN is literally trying to lobbying you into voting for politicians who want to take ‘climate action.’”