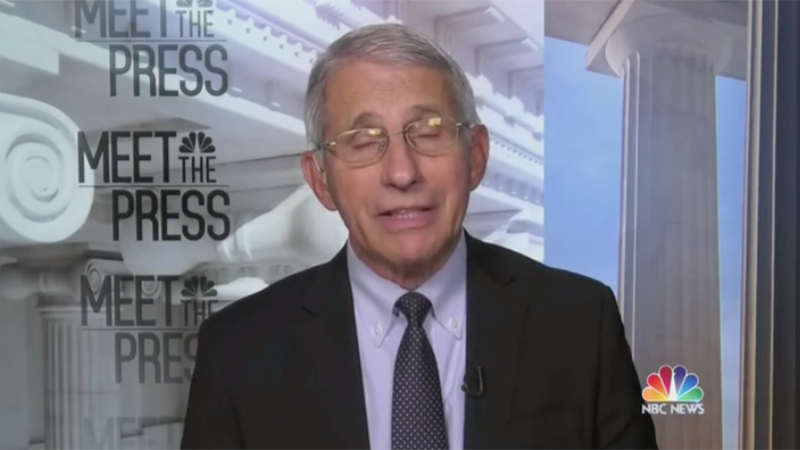 According to Anthony Fauci, if you attend the Sturgis motorcycle rally in South Dakota you are complicit in spreading death. However, untested and unvaccinated migration en mass at the southern border, as well as elite gatherings of hundreds of people are apparently not a concern.

Appearing on Meet The Press, Fauci was asked of the Sturgis meet by Chuck Todd “What do you expect this rally to do to that part of the country?”

He responded “I’m very concerned we’re going to see another surge related to that rally.”

Fauci continued, “To me it’s understandable that people want to do the kind of things they want to do. They want their freedom to do that, but there comes a time when you’re dealing with the public health crisis that could involve you, your family and everyone else, that something supersedes that need to do what you need to do.”

“You’re going to be able to do that in the future, but let’s get this pandemic under control before we start acting like nothing is going on. Something bad is going on. We’ve got to realize that,” Fauci maintained.

How dare you gather to have fun, that is simply dangerous, isn’t it?

Apparently not if you are Barack Obama and his 400 friends, who are still partying after three days.

It’s OK though because they are “sophisticated, vaccinated” elites.

Greasy South Dakotan motorcycle enthusiasts, on the other hand, don’t get to have fun.

Elsewhere during the interview, Fauci again claimed that the unvaccinated will be to blame for new deadly variants of coronavirus emerging, despite the CDC’s admission that vaccinated people are still getting and transmitting the Delta variant.

“There’s a tenet that everybody knows in virology: a virus will not mutate unless you allow it to replicate,” Fauci said, adding “Fortunately for us, the vaccines do quite well against Delta, particularly in protecting you from severe disease.”

He added, “But if you give the virus the chance to continue to change, you’re leading to a vulnerability that we might get a worse variant, and then that will impact not only the unvaccinated, that will impact the vaccinated because that variant could evade the protection of the vaccine.”

Fauci further commented “It is, as we’ve said, a pandemic and an outbreak of the unvaccinated.”

Fauci again touted vaccine mandates, declaring “The time has come and we’ve got to go the extra step to get people vaccinated. You want to persuade them, that’s good. And I believe that some people, on their own, once it gets approved as a full approval will go ahead and get vaccinated. But for those who do not want, I believe mandates at the local level need to be done.”

He also doubled down on masking for kids, proclaiming “we’re having a strong recommendation that in the schools everybody should wear a mask, whether or not you’re vaccinated,” and adding “We’ve got to protect the children.”

No mention from Fauci of the unmitigated crisis at the Southern border, however, where thousands of illegal immigrants are pouring into the country everyday, being held in packed-in squalor for days and then being released into the country without testing or treatment.

Apparently that also doesn’t spread COVID, despite the urgent pleas of doctors on the border, who have labeled it “grossly irresponsible”.

Journalist: “I’m Going to Miss Being Locked Down,” Pines For Another 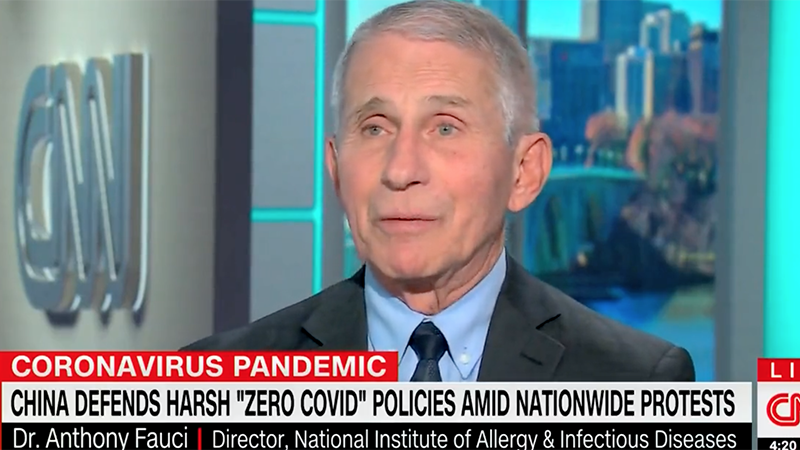 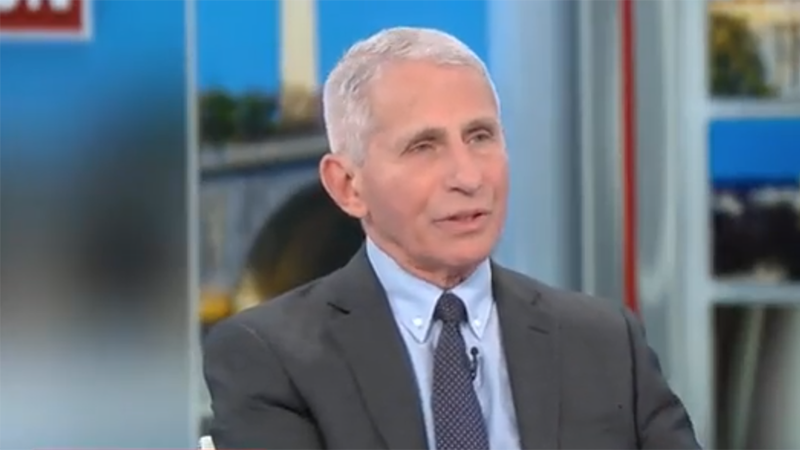