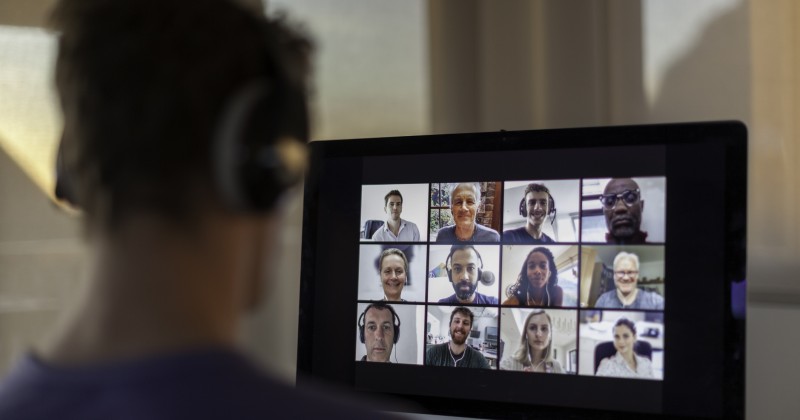 Journalist Michael Venutolo-Mantovani wrote an article for the Guardian in which he said, “I’m going to miss being locked down,” while pining for another.

“When I walked out of my town’s massive conference center in early April, a second Pfizer shot fresh in my arm, a flood of emotions swelled in me. Creeping behind the feelings of joy and anticipation, I felt a strange bit of sadness that, all the way home, I could not shake. When I walked into my house and my three-year-old dashed into my arms, it hit me,” wrote Venutolo-Mantovani.

“I think I’m going to miss being locked down, I realised, in disbelief.”

The journalist goes on to explain how he is “calmed by the idea of another potential lockdown, or at least growing restrictions,” in response to the delta variant of COVID.

The main thrust of the argument is that the lockdown gave Venutolo-Mantovani an excuse to slow down, not have to go into the office, and spend more time with his family.

That’s all well and good, but he could have chosen to do that anyway without the need for unprecedented, authoritarian lockdowns that have ruined countless relationships, marriages, careers, small businesses, led to a sharp spike in suicides and caused untold number of deaths from future poverty and serious illnesses going untreated.

“I’m calmed by the idea of another potential lockdown, or at least growing restrictions.” Wow, what a loser! https://t.co/Pq6HgNMgDE

“I want to be paid money for sitting on my arse or permanently work from home in my cushty £40k+ a year job while the working classes deliver me parcels from Amazon and my weekly Waitrose shop whilst I patronisingly clap them on my doorstep,” joked one.

“They had to close the Humber Bridge during one of the lockdowns, because of the huge increase in people jumping off it. But, hey, as long as he got to “re evaluate” his life,” added another.

“I secretly pine for [*checks notes*] the brutal criminalisation of the social lives of other people, financial ruin for small business owners and the imprisonment of the elderly away from their family, to name just a few highlights, because I can’t be arsed to dress up for work,” remarked another.

As we highlighted back in March, after a year of lockdowns, over half of Brits said they would miss either “some” or “many” aspects of lockdown.

It appears as though many people are genuinely so spineless and lazy, they’ll happily trade their freedoms so long as they can be paid by the government to sit on their backside at home and do next to nothing.