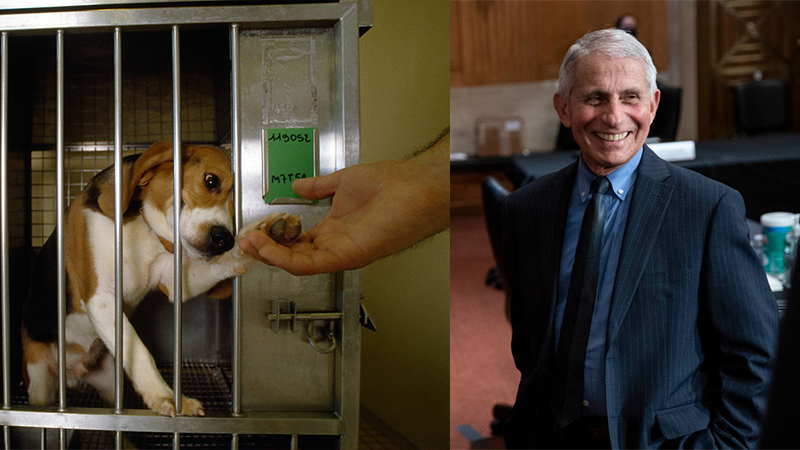 Bill Would Give U.S. Government ‘Kill Switch’ in All New Cars 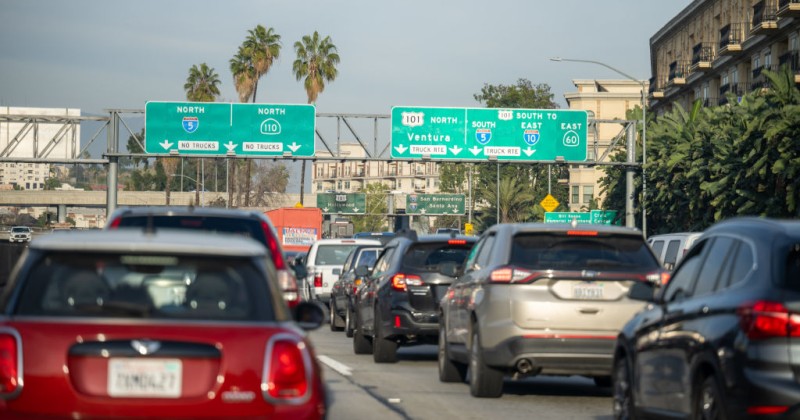 A piece of legislation that was quietly included in the infrastructure bill signed by Biden would give the U.S. government access to a ‘kill switch’ linked to law enforcement in all new vehicles from 2026.

Under a section in the bill that talks about ‘impaired driving technology’, the new system would “passively monitor the performance of a motor vehicle to accurately identify whether that driver may be impaired.”

If a blood alcohol level above the limit is detected, the system would “prevent or limit motor vehicle operation.”

In other words, a kill switch. 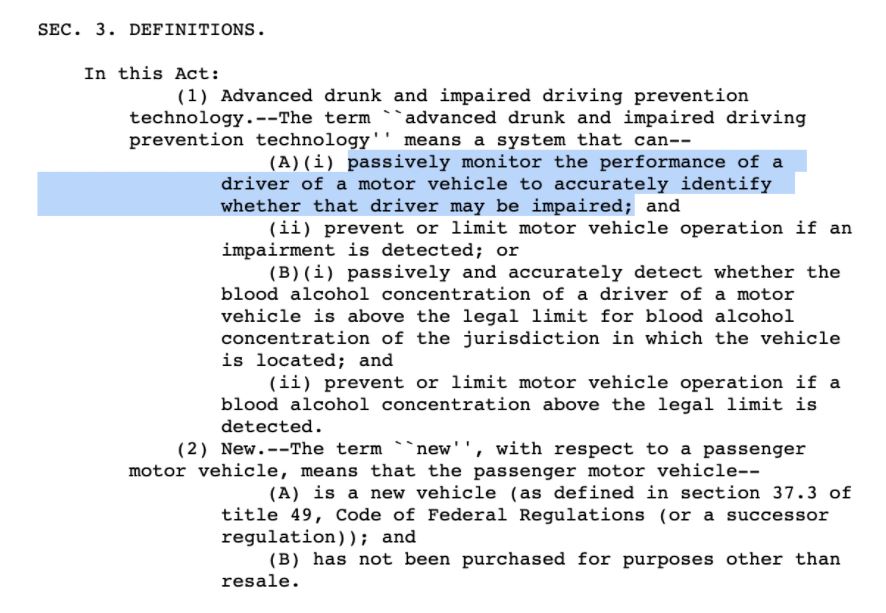 “Perhaps the worst part about the kill switch is that it would have a backdoor, allowing the police and other law enforcement agencies access,” writes Ken Macon. “The speculation is that a warrant would not be needed to access the kill switch. The other problem with backdoors is that they are accessible to hackers.”

The definition of ‘driver impairment’ could also be applied in a more vague sense, opening the door for all kinds of abuse.

It’s not inconceivable that in the future, such schemes could be linked to Chinese-style social credit score programs which punish people who express the ‘wrong’ opinions’ by limiting their access to their own vehicle.

The likelihood of this would be heightened if transport move towards a system of communal renting of vehicles, where a certain personal rating has to be met before a customer is allowed to use such services.

As we previously highlighted, starting this summer, all new cars sold in the EU will by law contain a ‘black box’ accessible by authorities that records driving data. 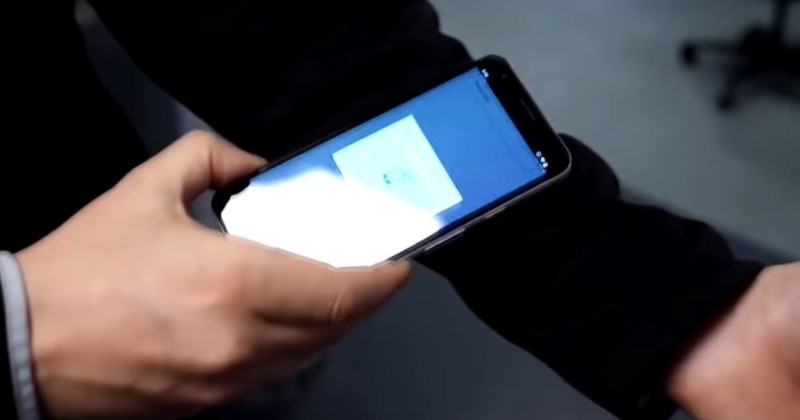 The developer of an implanted microchip that is linked to a COVID vaccine passport says that the mass chipping of humans as a means of verifying compliance is happening “whether we like it or not.”

Dsruptive Subdermals developed a scannable implant about the size of a grain of rice which displays COVID-19 vaccine compliance information when scanned.

Despite widespread criticism based on fears of a dystopian lurch towards a Big Brother society, the managing director of the tech start-up brushed off such concerns during an interview with the Express.

“This technology exists and is used whether we like it or not,” said Hannes Sjobald.

“I am happy that it is brought into the public conversation,” he added. “New technologies must be broadly debated and understood.”

Yep. That is the headline….
It’s a joke how we were ridiculed for saying it would happen!! They can f*** themselves https://t.co/qHXCJGvnIi pic.twitter.com/oIXxxFXmN8

Sjoblad dubiously claimed that the chip could not be used to track a person’s location, asserting, “They can never tell your location, they’re only activated when you touch them with your smartphone, so this means they cannot be used for tracking anyone’s location.”

He also revealed that the goal of the company was to work with governments to “transform healthcare on a global scale.”

Sjobald revealed the true purpose of the chip, which is to act as a medical ID card to determine if a person is allowed to enter a cinema or a supermarket.

“For example, if I go to the movies or go to a shopping centre, then people will be able to check my status even if I don’t have my phone,” he said.

No doubt that within a few years the media will call anyone who opposes such a move as “dangerous, anti-chip conspiracy theorists.”

Extremist luddite anti-chippers will presumably then be denied the right to a social life, visit supermarkets or enter the workplace.

And it will all be “for the greater good.”

Will be accessible by law enforcement. 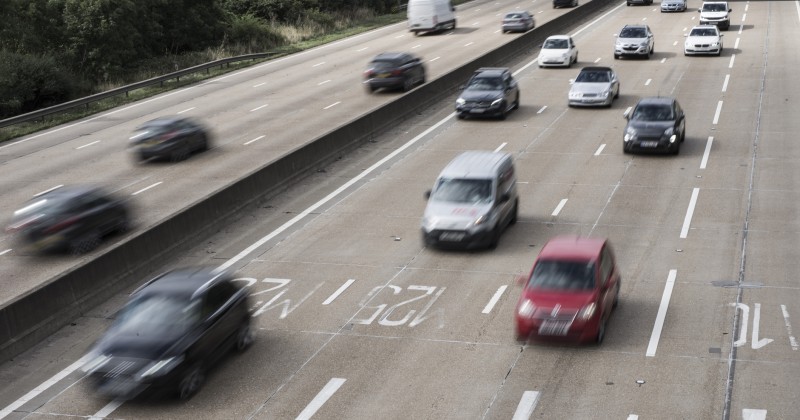 Starting this summer, all new cars sold in the EU will by law contain a ‘black box’ accessible by authorities that records driving data.

From July 6, 2022, all car manufacturers will be forced to fit new models with a system that keeps track of technical data.

“The new system will coincide with the introduction of Intelligent Speed Assistance (ISA) systems, which will warn drivers when they breach the speed limit,” reports Reclaim the Net. “However, the ISA systems should not prevent the driver from actually breaking the speed limit.”

The system, which will be accessible to law enforcement but not insurance companies, will also be able to catalogue the exact type of vehicle and send the information to manufacturers after an accident.

For decades, government have been pushing for all cars to be fitted with black boxes that track location data.