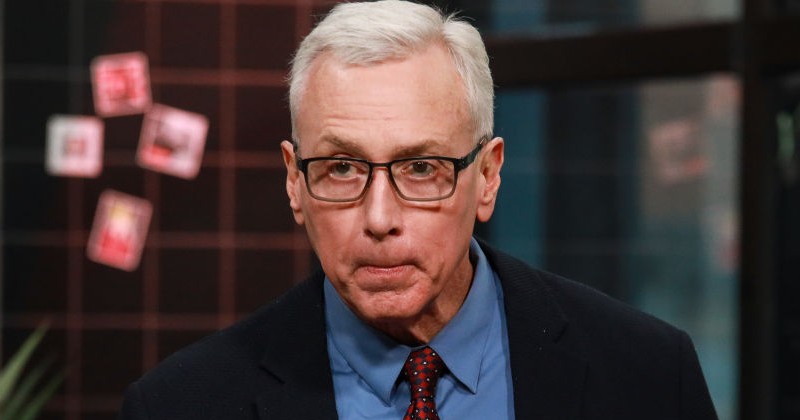 Pointing out that the majority of black people in the United States have not yet had a COVID vaccine, Dr. Drew asserted that vaccine passports which ban the unvaccinated from venues like bars and restaurants are a new form of “segregation.”

Dr. Anthony Fauci said the United States could be “in trouble” if more unvaccinated people don’t take the shot, citing the threat of the delta and lambda variants.

“What we’re seeing, because of this increase in transmissibility, and because we have about 93 million people in this country who are eligible to get vaccinated who don’t get vaccinated — that you have a significant pool of vulnerable people,” said Fauci.

Health officials in the United States appear to be following the model of European countries by intimidating unvaccinated citizens into getting the jab by threatening them with the prospect of being ostracized from basic lifestyle activities.

However, as Dr. Drew noted on Twitter, this two tier society of the jabbed and the jabbed-not will disproportionately discriminate against African-Americans.

The CDC reported today that only 28.4% of the black community have received the Covid vaccine. With states like CA and NY mandating vaccine passports to enter restaurants and businesses, the black community would be most affected by this modern day segregation

“The CDC reported today that only 28.4% of the black community have received the Covid vaccine,” wrote Drew. “With states like CA and NY mandating vaccine passports to enter restaurants and businesses, the black community would be most affected by this modern day segregation.”

Drew didn’t provide a link to the source of his claim that only 28.4% of black people have received the COVID vaccine.

The actual number appears to be higher according to the latest data, although it does confirm that, “As of August 2, less than half of Black and Hispanic people have received at least one COVID-19 vaccine dose in the vast majority of states reporting data.”

“The vaccination rate for Black people is less than 50% in 38 of 42 reporting states, including 7 states where less than a third of Black people have received one or more doses,” the report continues.

This means that a majority of the black population now faces discrimination as a result of refusing to take the vaccine.

Could vaccine passports be defeated on the basis that they are racist?