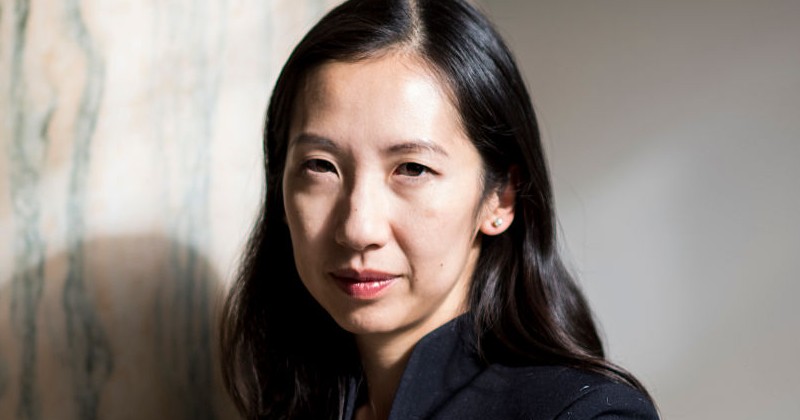 CNN medical analyst Leana Wen further entrenched the two tier society when she blamed people who hadn’t taken the jab for a COVID-19 “surge” while asserting “we can’t trust the unvaccinated.”

Wen made the comments during an appearance on Democracy Now.

“When vaccinated and unvaccinated people are mixing, unless there is proof of vaccination, everybody should still be wearing masks,” said Wen.

“So I actually support what the CDC is now doing, which is going back to this indoor mask requirement because frankly we know that we can’t trust the unvaccinated, that they have been walking around without masks and in fact that’s what led to the surge that we’re seeing,” she added.

Given that it’s now well established that vaccinated people can still spread the virus, there is no evidence to wholly blame the “surge” of the delta variant on unvaccinated people.

But Wen is merely continuing her narrative of attempting to frame the unvaccinated as second class citizens who should face discrimination.

During a previous appearance on CNN, Wen asserted that, “It needs to be hard for people to remain unvaccinated,” calling on workplaces and schools to start making life difficult for those who refuse to take the shot.

However, Wen didn’t seem as concerned about the spread of the virus when she basically gave Black Lives Matter protesters a pass despite them gathering in their thousands in major cities during the height of the pandemic.

Wen’s total disregard for bodily autonomy is somewhat ironic given her former position as head of the Planned Parenthood Federation of America.

As we have exhaustively highlighted, masks are completely useless and merely serve as a symbol of mass conformity.

A peer reviewed study involving 6,000 participants in Denmark revealed that “there was no statistically significant difference between those who wore masks and those who did not when it came to being infected by Covid-19,” the Spectator reported.

Dr Colin Axon, a SAGE advisor for the UK government, dismissed face masks as “comfort blankets” that do virtually nothing, noting that the COVID-19 virus particle is up to 5,000 times smaller than the holes in the mask.

Even Dr. Anthony Fauci admitted that masks were pointless at the start of the pandemic, when he wrote that a typical store-bought face mask “is not really effective in keeping out virus, which is small enough to pass through material.”

NIH Director Says Parents Should Wear Masks Inside Their Own Homes