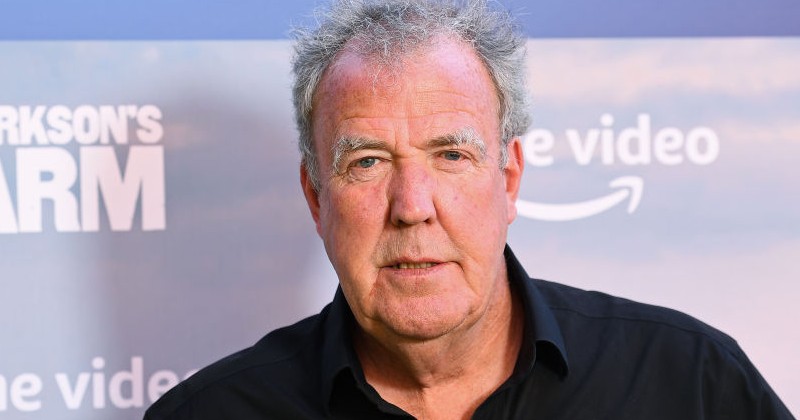 Clarkson made the comments during an interview with the Radio Times.

“I think the politicians should sometimes tell those communists at Sage to get back in their box,” he said. “Let’s just all go through life with our fingers crossed and a smile on our face. I can see Boris doesn’t want to open it up and shut us back down again. But if it’s going to be four years … and who knows, it could be 40 years.”

The former Top Gear presenter then made clear that the cost of freedom is the inevitable risk of death.

While some COVID restrictions in England were lifted on July 19, foreign travel is still perilous and people are still being forced to self-isolate as well as having to wear masks in some settings.

Clarkson was immediately accused of being “boorish and insensitive” by the Guardian over the comments, despite the fact that he was infected with COVID and recovered from it last Christmas.

The broadcaster’s reference to “communist” government advisors is undoubtedly a reference to SAGE advisor Susan Michie, the proud Communist Party member who is so hardcore she earned the nickname “Stalin’s nanny.”

During a television appearance on Channel 4, Michie was asked how long mask mandates and social distancing should go on for, to which she responded, “forever.”

After being subsequently challenged on the subject of if her lifetime membership of the Communist Party informed her beliefs, Michie completely failed to answer the question.

An irate Twitter mob then leapt to her defense, claiming that the male host merely asking the question of Michie was a misogynistic attack.

As we previously highlighted, the question of how long coronavirus restrictions will remain in place was put to Iceland’s chief epidemiologist, who responded in the affirmative that the rules could be in effect for up to fifteen years.