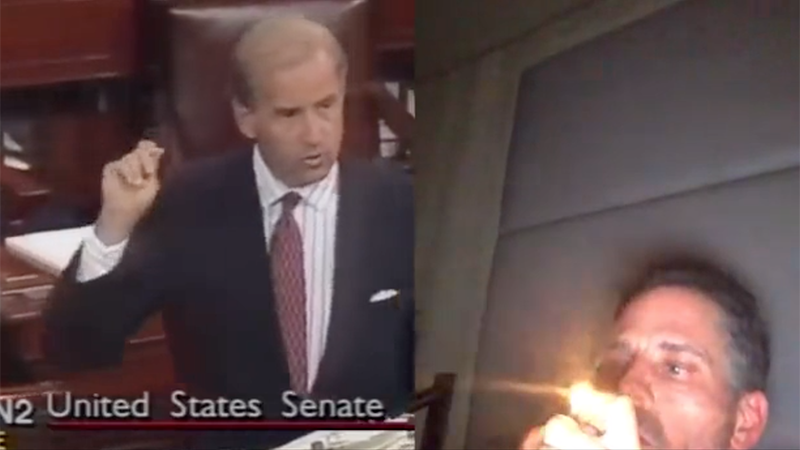 Report: Locked Down Australians’ Alcohol Intake Monitored And Restricted By The State 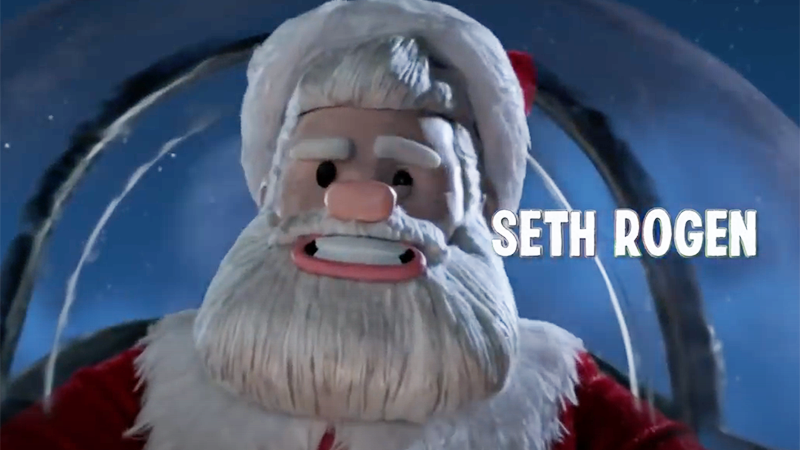 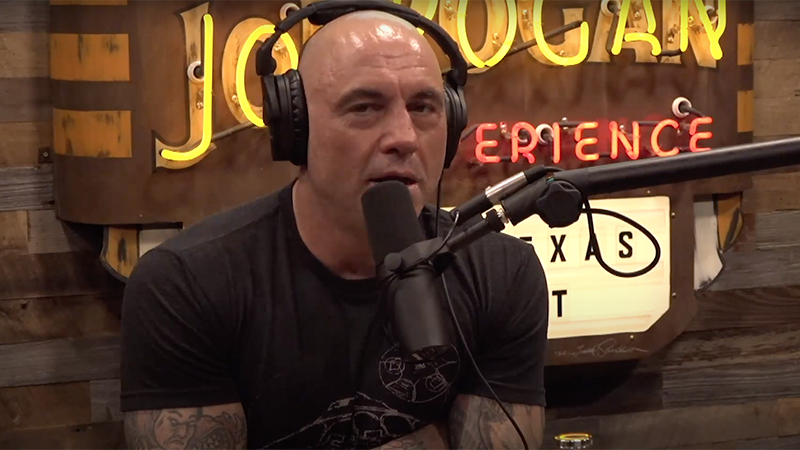 The usual crowd of attention seeking Hollywood scum piles on 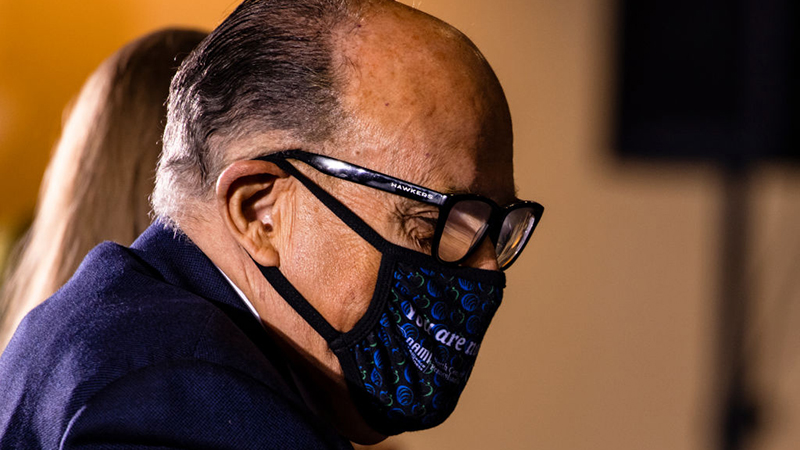