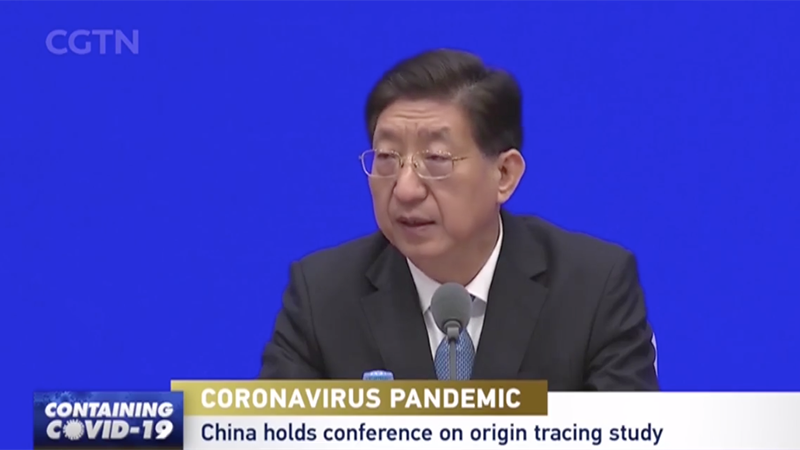 The communist Chinese government is again refusing to cooperate with the World Health Organisation’s investigation into the origins of COVID-19, declaring that any attempt to look into the lab leak theory goes “against science”.

Zeng Yixin, deputy head of China’s National Health Commission announced Thursday that Chinese authorities will not participate in phase two of the WHO’s probe, which involves a further visit to the Wuhan lab.

“In some aspects, the WHO’s plan for the next phase of investigation of the coronavirus origin doesn’t respect common sense, and it’s against science. It’s impossible for us to accept such a plan,” Zeng declared during a press briefing, calling the lab leak notion a “conspiracy theory.”

Zeng added that he was “shocked” at the WHO’s proposal and proclaimed that he senses a “lack of respect for common sense and the arrogance in the proposal.”

“We hope the WHO would seriously review the considerations and suggestions made by Chinese experts and truly treat the origin tracing of the COVID-19 virus as a scientific matter, and get rid of political interference,” Zeng further stated.

During the briefing, Zeng also claimed that “no worker or researcher at the WIV got infected by coronavirus,” a direct contradiction of previous US State Department intelligence findings.

The Chinese official also claimed the notion that any gain of function research was conducted on coronaviruses at the Wuhan lab is “a pure lie,” despite the clear evidence showing that the research was carried out there.

Zeng’s statements echo those of Anthony Fauci, who continues to claim gain of function research wasn’t funded by his NIH or carried out in the Wuhan lab.

Zeng also claimed that any charges of the virus being ‘man-made’ are ‘impossible’ because “Man-made virus has traceable marks in itself but the coronavirus doesn’t have it.”

Yet, as we have previously noted, several Studies have concluded that “COVID-19 has a genetic footprint that has never been observed in a natural coronavirus.”

The statements come on the heels of China’s Foreign Ministry spokesman Zhao Lijian announcing that “The proposal for the second phase of origin tracing by the WHO Secretariat is inconsistent with the position of the Chinese side and also of many countries,” and tweeting that U.S. bio labs should instead be investigated.

Meanwhile, in the U.S., House Democrats have blocked a bill that would see intelligence on the origins of COVID-19 declassified.