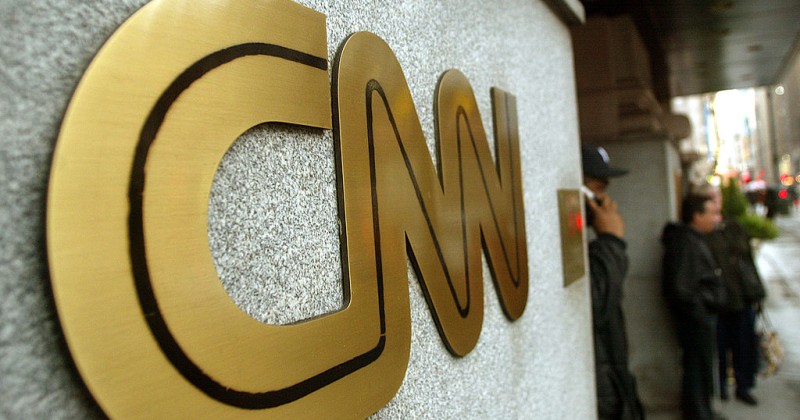 A leaked internal email from CNN’s Washington bureau chief complains that the “carrot” is no longer working in terms of convincing Americans to get vaccinated and that authorities need to start using the “stick.”

The message, which was mistakenly sent to conservative activist Charlie Kirk, was only intended to be seen by other CNN colleagues.

Although Fox News didn’t name the individual responsible for the comment during an interview segment between Tucker Carlson and Kirk, CNN’s Washington bureau chief is also the network’s senior vice president, Sam Feist.

The email’s subject line was, “FW: #NEWS: A majority of unvaccinated Americans say they’re unlikely to get the Covd-19 vaccine, regardless of outreach efforts.”

“This is the point re: carrot vs. stick. The carrot is no longer going to work,” wrote the author in the body of the email.

Kirk responded to the email by asking, “Is it CNN’s stated position now that they’re going to try to administer medicine under the threat of punishment? What does the stick look like in CNN’s world?”

However, CNN’s Brian Stelter tried to do damage control by claiming that the opinion wasn’t the network’s official position.

“CNN has 4,000 staffers,” he tweeted. “One exec sends an email about vaccine hostility opining that ‘the carrot is no longer going to work.’ Carlson obtains it. And his show turns it into an outright lie: ‘CNN WANTS TO USE A ‘STICK’ ON THE UNVACCINATED.”

CNN has 4,000 staffers. One exec sends an email about vaccine hostility opining that "the carrot is no longer going to work." Carlson obtains it. And his show turns it into an outright lie: "CNN WANTS TO USE A 'STICK' ON THE UNVACCINATED"

Contrary to Stelter’s narrative, CNN has repeatedly amplified the talking point that people need to be coerced into taking the vaccine via threats and punishments.

Host Michael Smerconish previously asserted that those who don’t get jabbed should be ostracized by their friends and family.

Earlier this month, the network’s medical analyst Dr. Jonathan Reiner declared that it is “time to start mandating” coronavirus vaccines for all Americans to counter people opting not to take the shots.

Days later, Dr. Leana Wen, who formerly headed Planned Parenthood, suggested that Americans should be banned from engaging in social events and forced to undergo PCR tests twice a week if they want to stay unvaccinated.

“It needs to be hard for people to remain unvaccinated,” Wen stated, lamenting, “Right now, it’s kind of the opposite.”