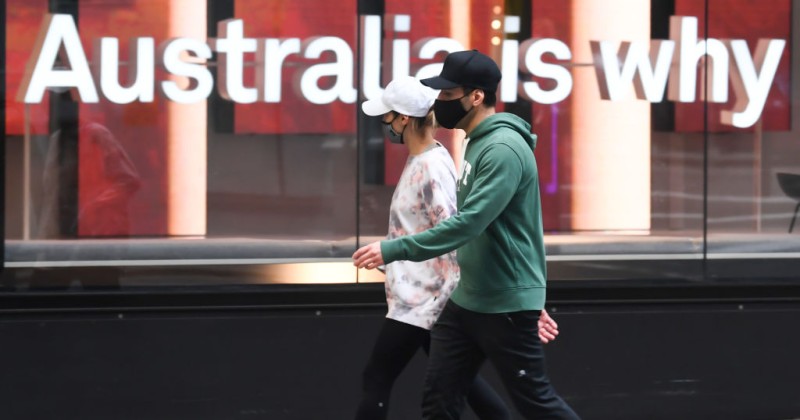 Australian MP Frank Pangallo says that what unvaccinated people are allowed to do in the community “will need to be controlled and restricted” by authorities.

The SA-Best Party legislator called on the Australian government, which has indicated it won’t make vaccine passport compulsory, to make them mandatory for access to “hospitality venues, public places, workplaces, and for travel,” reports Reclaim the Net.

Pangallo asserts that “vaxports” (vaccine passports) will be crucial to avoid the country suffering a “health and economic catastrophe.”

“While people might still have a choice whether or not to get vaccinated, what they can do in the community will need to be controlled and restricted,” said the MP.

In other words, those who refuse to take the vaccine should become second class citizens, be discriminated against and remain under de facto lockdown indefinitely.

Citing the threat of new variants, Pangallo stated, “I understand people will think this is a rather drastic and draconian step, but this pandemic continues to evolve in ways and waves nobody can predict.”

Despite only 13% of the Australian population having been vaccinated so far, Pangallo said ‘vaxports’ were a necessity in order “to prevent the entire country going into lockdown.”

Australia is pursuing a drastically stupid ‘zero COVID’ policy which has led to entire towns and cities being locked down after the discovery of just a single infection.

As we highlighted yesterday, public health officials are now telling citizens that they shouldn’t even engage in conversation with each other (even if wearing masks) in the name of stopping the spread of the virus.

Authorities have also overseen the most brutal enforcement of lockdown out of any developed country.