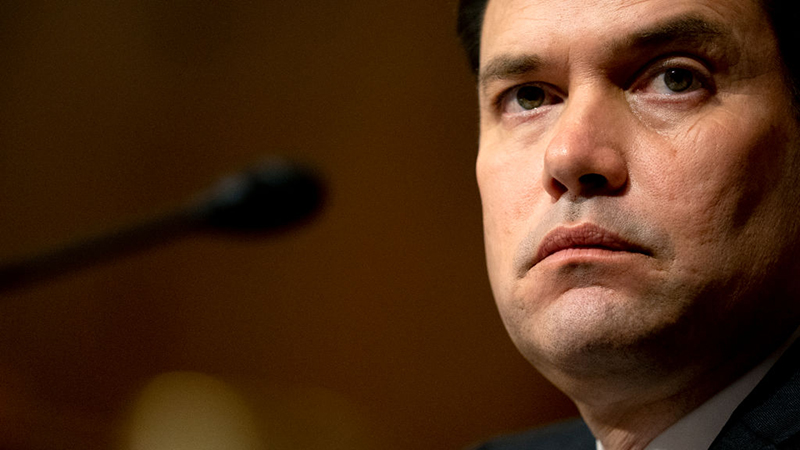 After attempts by the Biden administration and the establishment media to downplay the anti-communist uprising in Cuba as anything but that, Senator Marco Rubio made an impassioned speech demanding that the government “call it for what it is.”

“We should be clear in our language,” Rubio said during a speech on the Senate floor, adding “We don’t just condemn this tyranny. We condemn this communist, this Marxist, this socialist tyranny.”

Rubio demanded that America make “clear about whose side we’re on.”

“The first lesson we need to take away from it is that Marxism, socialism, doesn’t work,” Rubio continued, adding “The way socialism, the way Marxism has always worked, the way it’s always empowered itself, is it goes to the people and immediately divides them. It says there is an oppressor class and that there is this victim class and these evil oppressors, capitalists, in the case of socialism or traditional Marxism, they oppress the victims.”

Rubio, who is of Cuban descent, noted that the so called “opening” of Cuba under the Obama administration ignores that fact that a socialist regime still reigns with an iron fist over the people.

“You can open up all you want. We can pass a bill here that says, ‘Open to Cuba. A hundred percent open.’ Full free trade, you can do whatever you want. At the end of the day, the Cuban regime will control that opening. It’s not just what we want to do, it’s what they want to do,” the Senator further explained.

He went on to note that tourism, financial, medical and agricultural agreements have been tightly controlled by the communist Cuban military with the general Cuban population seeing little benefit from them “because socialism is about control.”

Rubio also took to Twitter Tuesday, and pointed out the hypocrisy of the platform banning US politicians, including Trump, while allowing ‘Marxist Socialist dictators to incite violence’:

The likes of CBS News have even suggested that Trump’s actions during his time as president, rather than socialism in the country, led to the collapse of the Cuban economy:

Footage out of the country has shown anti-communist protesters waving the U.S. flag in the streets: