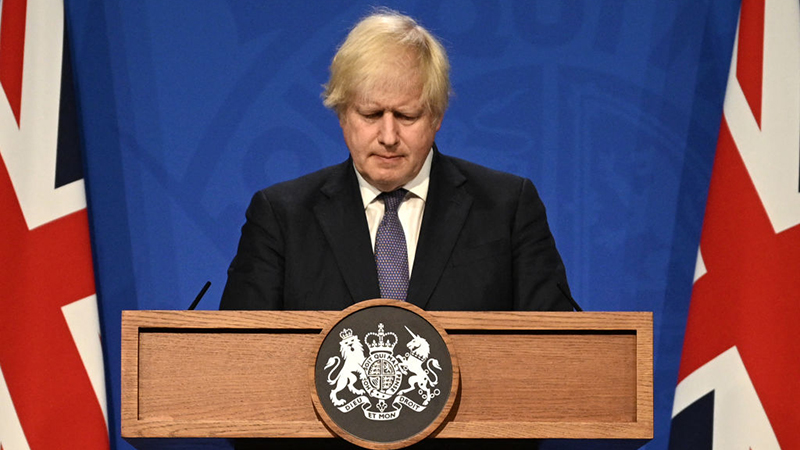 After weeks of denying that vaccine passports would be introduced into everyday domestic life in the UK, Prime Minister Boris Johnson announced Monday that the government will ask nightclubs, pubs, and anywhere where people gather to adopt the measure ‘as a matter of social responsibility’.

The announcement was again completely vague, with little details on exactly what venues will be made to use the NHS COVID app system as “a means of entry,” or how it will be managed and enforced.

The only details that were given by ministers are that it will be ‘encouraged’ anywhere where people are “likely to be in close proximity to others outside their household.”

Government guidelines, published Monday also state that if sufficient measures are not taken to limit infection, the Government will “consider mandating certification in certain venues at a later date.”

The announcement also comes on the heels of the government suggesting that while face masks and distancing measures will become optional, businesses and transport companies will be encouraged to make their own policies.

In addition, the NHS ‘Test, Trace & Isolate’ system will also remain in place, meaning that people will still be subject to spontaneous house arrest orders.

The government documents state that “Test, Trace and Isolate has an important ongoing role in managing the virus and reduces the risk of potentially dangerous variants spreading.”

“The Government expects the Test, Trace and Isolate system will remain necessary through the autumn and winter,” it adds.

The guidance also states that “Anyone who tests positive will still need to self-isolate regardless of their vaccination status. Further details will be published in due course and the changes are likely to come into effect later in the summer.”

The Prime Minster also stated Monday that the Government will keep Covid data under review “probably, I’m afraid, into next year” adding that he “will not hesitate” to re-impose restrictions if needed.

The series of ‘freedom’ announcements has left journalists, business owners, MPs, and the general population asking what exactly they are being freed from.

CNN Doctor: “It Needs To Be Hard For People To Remain Unvaccinated”