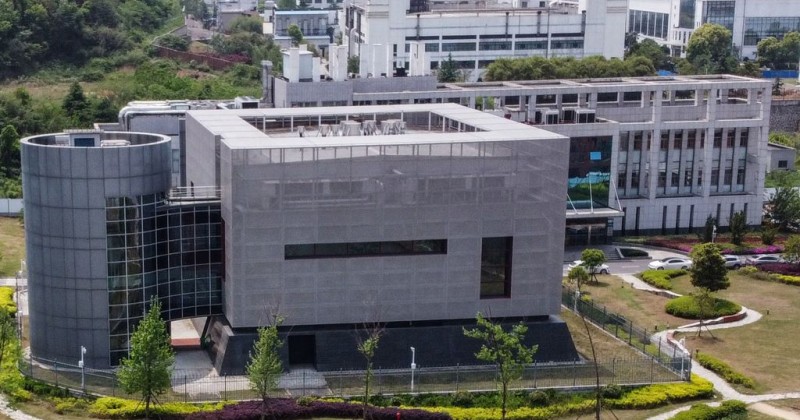 A new Politico-Harvard study finds that a majority of Americans now believe COVID was leaked from the Wuhan lab, underscoring again the danger of empowering ‘fact-checkers’, media outlets and Silicon Valley to censor information.

The poll found that 52% of Americans believe the lab leak hypothesis, once derided as a fringe “conspiracy theory,” including 59% of Republicans and 52% of Democrats.

Bipartisan support for the theory is highly unusual, with poll designer Bob Blendon commenting, “Usually, our polls find a big split between Republicans and Democrats, so this is unique.”

“The Politico-Harvard study shows that what was once covered by liberal media as a far-right fake news story is now broadly accepted on a bipartisan basis,” reports the Daily Mail. “By contrast, in March 2020 just 29% of Americans accepted the lab leak theory.”

Indeed, for many months the media and social media networks characterized the whole idea as a dangerous conspiracy theory and those who promoted it were censored and deplatformed.

By blacklisting content related to the lab leak theory up until just a few months ago, those entities may well have been complicit in facilitating one of the biggest cover-ups in modern history.

Just 25 Under 18’s Died From COVID in England, Hundreds Died From Suicide and Trauma