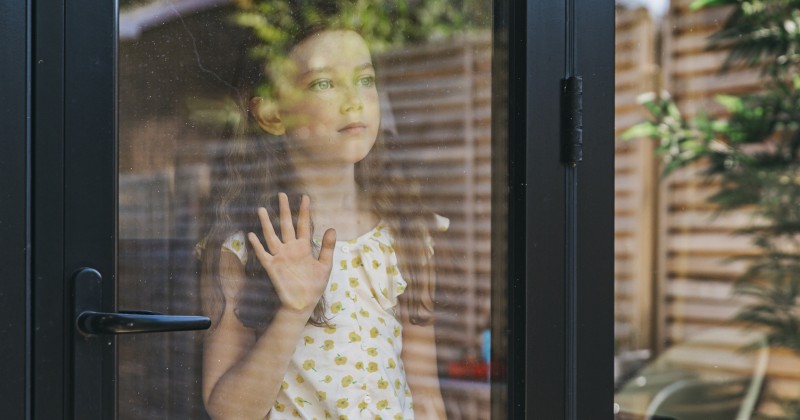 New figures released by researchers in the UK show that just 25 under-18’s died from COVID from March 2020 to February 2021, two-thirds of whom had “chronic” health conditions, and that lockdown measures aimed at children “may prove a greater risk than that of SARS-CoV-2 itself.”

The numbers show that there is around a 1 in 500,000 chance of children dying from coronavirus in England, and that includes victims of pre-existing medical conditions, like heart disease and cancer.

“More than 75 per cent of the children who died had chronic conditions, while two thirds had more than one underlying condition and 60 per cent had life-limiting conditions,” reports the Daily Mail.

During the same time period, 124 children died from suicide and 268 died from trauma.

Studies conducted by researchers at University College London, the University of York and the University of Liverpool found that lockdown measures which remove children from social environments “may prove a greater risk than that of SARS-CoV-2 itself.”

The numbers should inform the government when it comes to considerations of the pros and cons of vaccinating children, although don’t expect the story to receive much wider media attention.

According to mental health experts in Australia, COVID-19 lockdowns were found to have been a major contributing factor in a doubling in the number of youth suicides.