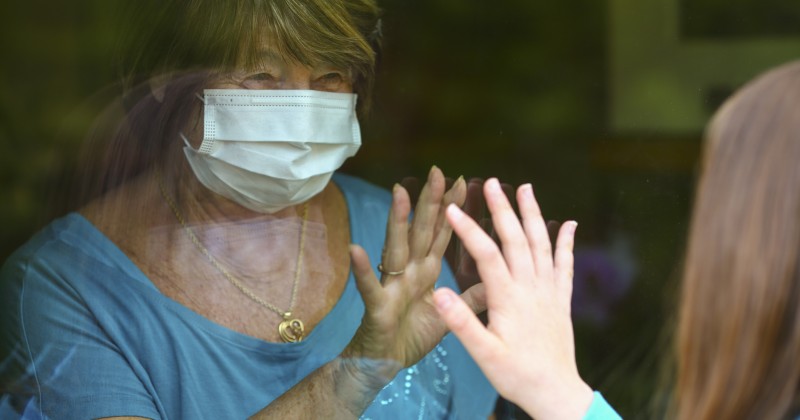 A new poll finds that 40 per cent of Brits want mask mandates to remain in place forever, while almost half think unvaccinated people should be permanently banned from foreign travel.

“New polling by Ipsos MORI for the Economist suggests that a high percentage of Brits believe a number of lockdown restrictions should stay in place “permanently”, including nighttime curfews (19%), travel quarantine (35%), and face masks (a whopping 40%!),” reports LockdownSceptics.

“Well over 40% of Brits also believe that only those who have been vaccinated against Covid – and are able to prove it – should be allowed to travel abroad (again, “permanently”).”

In other words, almost half of the population never want to unmuzzle and think those who haven’t taken the jab should remain under de facto lockdown forever.

That will be music to the ears of government adviser and lifetime Communist Party member Susan Michie, who when asked how long social distancing and mask mandates should remain in place, replied “forever.”

More than one-fifth of Brits are also “very nervous” about the lifting of existing lockdown restrictions, which is due to take place on July 19th.

The results of the poll once again underscore how behavioral psychologists have been so successful in terrifying the British public into absolute subservience.

As we previously highlighted, scientists acting as government advisers acknowledged using “totalitarian” and “unethical” methods of instilling fear into the population as a means to scare them into complying with lockdown rules.

The comments were made by members of the Scientific Pandemic Influenza Group on Behaviour (SPI-B), a sub-committee of the Scientific Advisory Group for Emergencies (SAGE) the government’s chief scientific advisory group.

Scientists admitted exaggerating the risk of COVID to the public and using “dystopian” methods of “mind control” to make people more fearful than they should have been.

As the poll results prove, this has resulted in large numbers of the population developing a form of PTSD which has traumatized them out of thinking life can ever return to the pre-coronavirus normal.

“What kind of nation have we become?” asks Michael Curzon.

Meanwhile, Britain’s political and celebrity elite continue to flagrantly violate the very same rules they aggressively demand everyone else follow.

Piers Morgan, Shut the F*ck Up