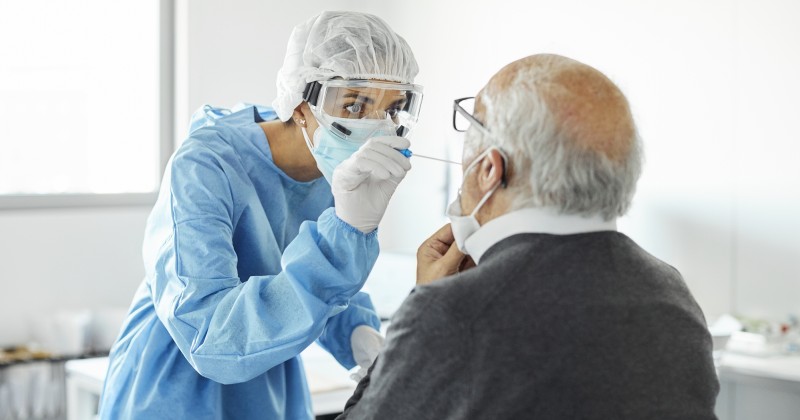 A SAGE government adviser has said that fatigue, headache, sore throat and diarrhoea should be added to the list of COVID symptoms, prompting concerns that this will artificially inflate case numbers.

The London Times reports: “Including fatigue, headache, sore throat and diarrhoea on the official list of Covid symptoms would pick up a third more cases of the virus, Calum Semple, a member of the Scientific advisory group for emergencies (Sage), said.”

“As older people are vaccinated, proportionally more younger people are having the disease and they have a different group of symptoms,” Semple asserted, adding, “By extending the symptom list, we think we’ll pick up about a third more cases.”

By including symptoms that are common for other illnesses such as flu, if a third more cases are suddenly ‘discovered, SAGE can then attempt to fan the flames of hysteria by claiming the country is experiencing another “wave” of COVID infections.

Calling the idea “mission creep,” commentator Maajid Nawaz suggested that adding more symptoms to the list is an excuse to artificially boost case numbers, which will then be used to argue for further lockdowns in the winter.

Nawaz posted a Twitter thread in which he explained how including new symptoms would be “misleadingly unhelpful” and that COVID numbers are already being inflated because three times more people are being tested compared to December.

“We are NOT finding more covid positives. All we are doing is testing far more people (3x more people) to get the equivalent result,” wrote Nawaz, pointing out that hospitalization numbers remain low.

Some experts have previously warned that flu cases were already being falsely counted as COVID cases in order to boost figures, with epidemiologist Knut Wittkowski cautioning that, “Influenza has been renamed COVID-19 in large part.”

Back in February, UK health authorities announced that not a single case of influenza had been detected this year, prompting some to express incredulity at the claim.

England is set to exit all COVID restrictions on July 19th, but that date was supposed to pass on June 21st before the government decided to extend it, citing the threat of the new delta variant.

As we previously highlighted, when asked when all social distancing and mask mandates should end, one SAGE adviser, a former member of the Communist Party, expressed her belief that they should continue “forever”.

Fauci: ‘There Are Now Two Americas, The Vaccinated and The Unvaccinated’ 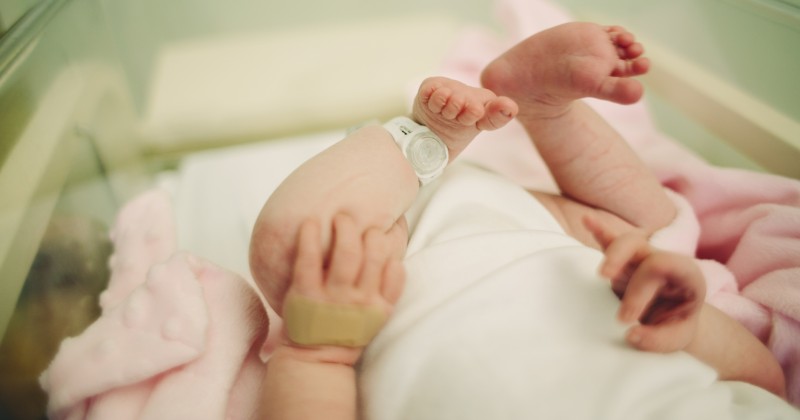