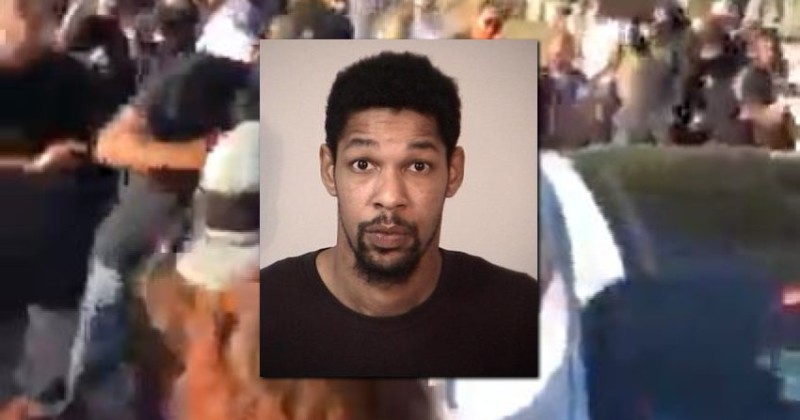 A Black Lives Matter rioter who smashed a car window in a 1-year-old child’s face has avoided prison after his lawyer argued that it was a “very emotional time” for the culprit.

A video from the incident, which occurred in Fredericksburg VA during last year’s George Floyd riots, shows a BLM mob surrounding the vehicle before Victor Miles II smashes the glass which shatters all over the child in the back seat.

The clip appears to show Miles deliberately targeting the toddler.

For this despicable act, Miles received a suspended sentence of just 90 days for assault and destruction of property charges and the assault charge will be completely removed from his record if he stays out of trouble for a year.

Defense attorney Eugene Frost justified the pathetic sentence by arguing that Miles was angry because, “It was a very emotional time all the way around.”

Just to clarify this, if he doesn't get in trouble again, he won't do any prison time

A suspended sentence is when a judge gives a sentence but delays imposing it, allowing them to serve probation. If they don't break probation conditions for a period, they'll generally dismiss

Miles was originally facing a 5 year prison sentence on felony charges of unlawful wounding, but now he is free to walk the streets and attack anyone else who doesn’t bow to the BLM mob.

A Guardian analysis of legal records following last year’s devastating nationwide riots found that, “The vast majority of citations and charges against George Floyd protesters were ultimately dropped, dismissed or otherwise not filed.”

In addition, NYPD data shows that out of the 118 arrests that were made in the Bronx in June 2020, 73 were dismissed while 18 cases remain open and there were 19 convictions for lesser crimes like trespassing which carry no jail time.

America is increasingly becoming a two tier society where left-wing extremists can commit wanton acts of destruction and violence for months on end with zero consequences while Trump supporters are treated like terrorists.

“Though Capitol protesters are being tortured in jail and held in indefinite detention for “trespassing” into the people’s house, last year’s Black Lives Matter rioters are being treated with kid gloves after citing their lived experiences and emotional trauma,” writes Chris Menahan. 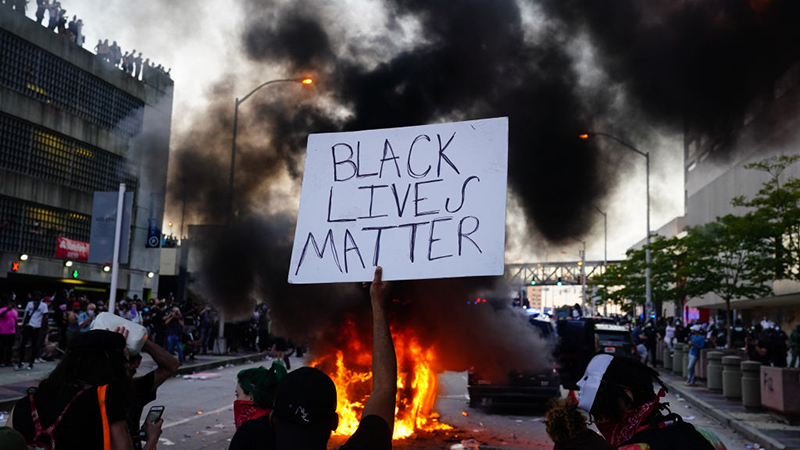 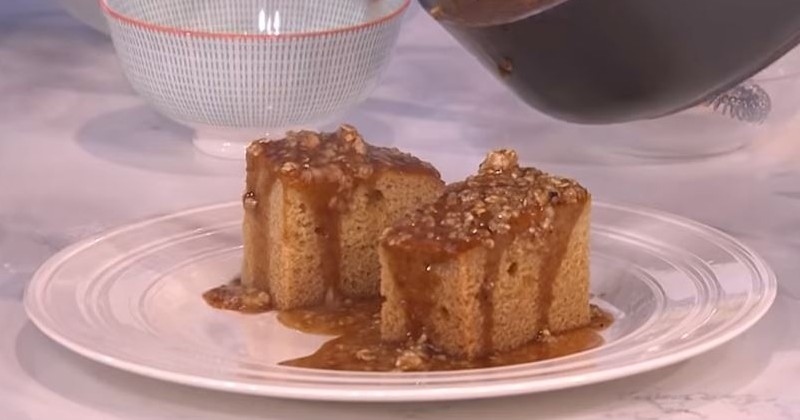 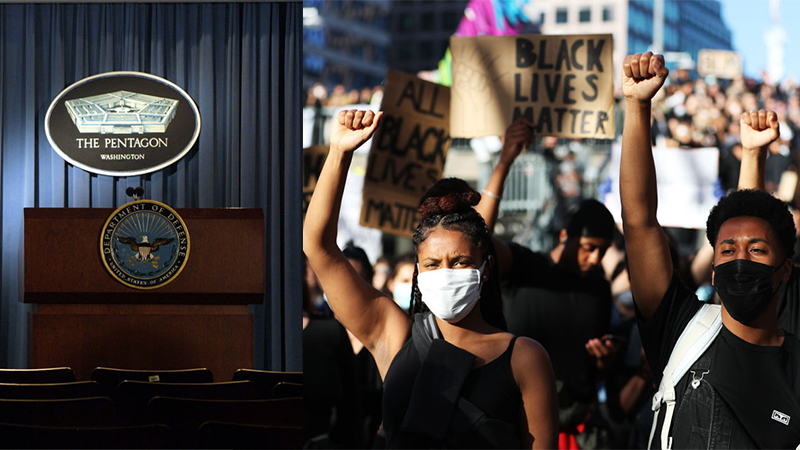