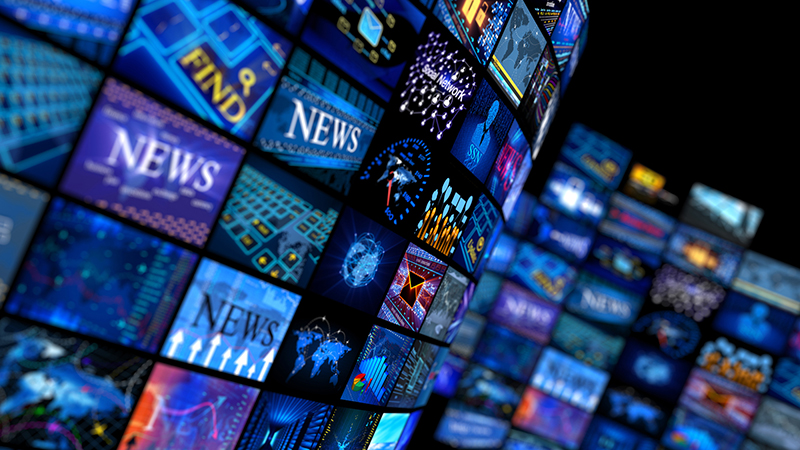 A Reuters study has found that nowhere is the media less trusted than in America where fewer than one in three people have any form of trust in the institution.

The survey, which was conducted in 46 nations across the globe, reveals that a total of 44% of U.S. citizens do not have any trust in the media to report the truth.

That equates to a 15% ‘trust gap’, which is the widest in the world, according to Reuters.

When split along political lines, fewer than one-third of centrists and one-fifth of conservatives believe that their political views are portrayed fairly by the media.

Conservatives registered a 59 percentage point gap, with only 16% saying that the media is fair to their politics, with 75% in disagreement.

The survey found that conservatives have a lower level of trust in the media than any other institution or group in America.

However, the study notes that 74% of partisans, including conservatives, say they prefer a range of views and 66% want neutral treatment of issues rather than reports that just reinforce their views.

Even among leftists, 34% disagreed that they are fairly represented by the media, with 51% expressing satisfaction with media coverage of their ideology.

The report notes that “Cable news channels Fox News, CNN, and MSNBC have some of the highest levels of distrust.”

Reacting to the findings, many on social media noted that the media should take a hard look at itself, but it never does, and that’s why it is failing.

Few within the media are capable of self analysis, but those who are have acknowledged the media is waging a war on “diversity of thought”, and has become a “cancer”.

A Gallup poll from last year found that 84 per cent of Americans blame the media for creating corrosive political divisions in the country, but also said that there is hope that the media can “serve as a healing force.”

Half A Million Illegals Crossed Since Harris Named Border ‘Czar’