Fact checker organization Poynter has told news stations not to report on local crime stories because it could encourage ‘systemic racism’.

The Tragedy of Utopian Thinking 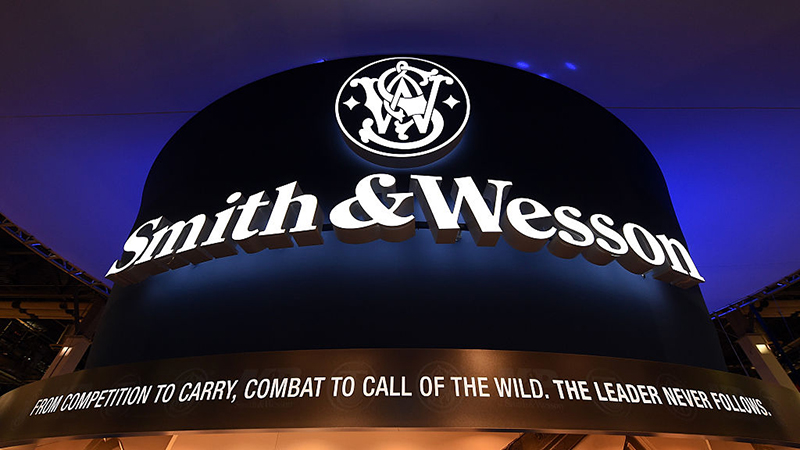