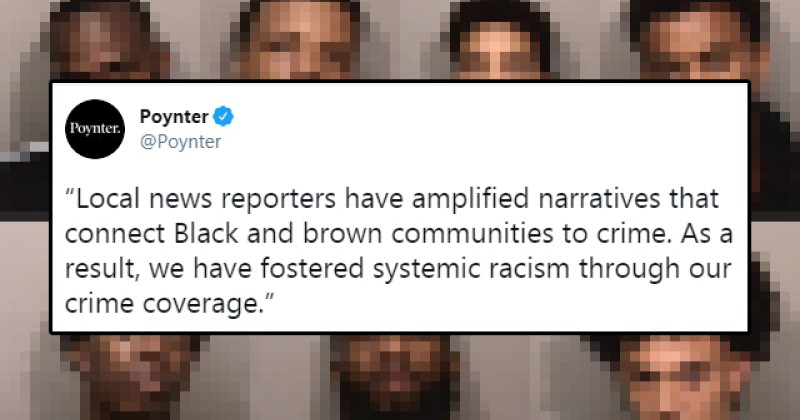 Fact-checking institute Poynter is demanding that local news stations reduce coverage of stories that connect “Black and brown communities” to violent crime because it is fueling “systemic racism.”

“Local news reporters have amplified narratives that connect Black and brown communities to crime. As a result, we have fostered systemic racism through our crime coverage.”https://t.co/WWaZAAl8qM

The institute, which oversees the International Fact-Checking Network which operates Politifact, put out a statement urging journalists to “break the cycle of crime reporting.”

Arrests for misdemeanors disproportionately affect people of color. Systemic racism compounds the injustice as reviews have shown that prosecutors are more likely to exclude Black jurors from trials.

The crime and courts beat exists because it’s constantly churning out stories. Much of that content is directly related to public safety. Journalists can be smarter about who we cover and the follow-up stories we provide. Kelly McBride, who chairs the Craig Newmark Center for Ethics and Leadership at Poynter, said, “Local news reporters have amplified narratives that connect Black and brown communities to crime. As a result, we have fostered systemic racism through our crime coverage.”

It’s within our power as journalists to break that cycle. We don’t need to publicize the crime blotter simply because it fills airtime or generates clicks.

The announcement was made at the same time that Politifact asserted that a claim the Austin-American Statesman deliberately omitted a mass shooting suspect’s description because he was black is “false.”

However, the original report stated the reason for not including a description of the suspect was because it “could be harmful in perpetuating stereotypes,” meaning that Politifact is outright lying.

With the addition of Politifact’s “false” rating (which itself is false), the story will now receive less circulation on social media networks.

Indeed, it appears as though Poynter thinks that by obfuscating the true perpetrators of violent crime, then it will cease to exist.

The victims may have a different opinion.

This also once again underscores how ‘fact-checking’ organizations exist to censor information and hide narratives that are inconvenient for the establishment. 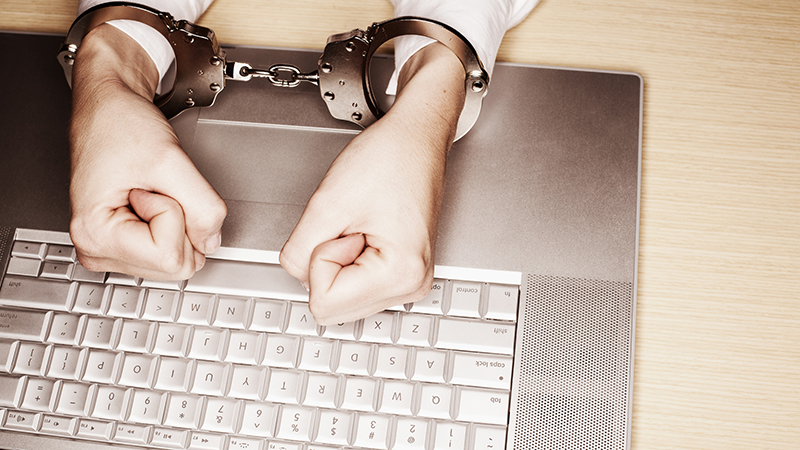 A simultaneous move by Big Tech companies to work together to counter “right wing terrorism” by coordinating censorship, along with Paypal announcing that it will be partnering with the notorious leftist political group the Anti-Defamation League, prompted critics to warn of a renewed move to crush internet freedom.

Reuters reported Monday that “A counterterrorism organization formed by some of the biggest U.S. tech companies including Facebook (FB.O) and Microsoft (MSFT.O) is significantly expanding the types of extremist content shared between firms in a key database, aiming to crack down on material from white supremacists and far-right militias.”

As is always the case, there is no definition of what “extremist content” is, or what “white supremacists” or the “far right” are, but you can rest assured that past experiences have proven that these terms will encompass anything to do with being white, Christian, not a Marxist, and having an opinion that doesn’t jive with leftists in Silicon Valley.

As we have seen, Facebook is essentially an arm of the Biden administration at this point, and has been working with virulently leftist organisations to censor ‘wrong think’ for years.

In addition, The ADL announced Monday that they are partnering with PayPal “to fight extremism and hate” by coming together to analyze “how extremists leverage financial platforms to fund criminal activity.”

In other words, cutting off the accounts of people they disagree with, like the state does in communist China.

Reuters notes that “The initiative will be led through ADL’s Center on Extremism, and will focus on uncovering and disrupting the financial flows supporting white supremacist and anti-government organizations.”

Now it’s time for everyone else to become the target: 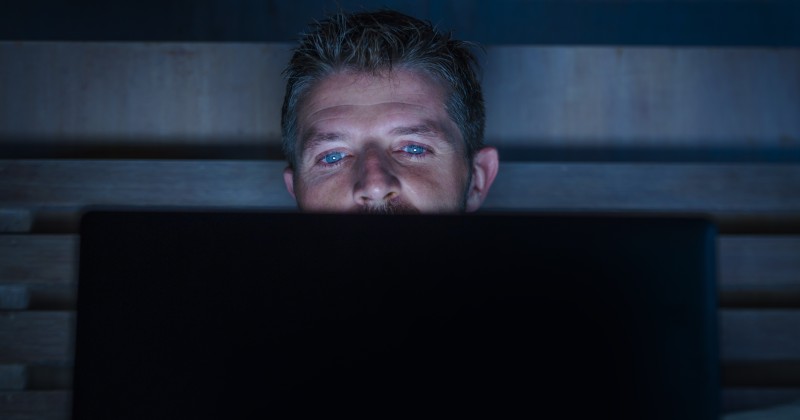 A new initiative launched by cybersecurity experts encourages companies to create a system that makes it easier for people to be reported to their employers for “online abuse.”

The new program is called Respect in Security and was created by Trend Micro’s Rik Ferguson and Red Goat Cyber Security’s Lisa Forte.

According to Forte, the current system, which is largely based on a combination of AI and human reviewers working for social media companies, is a “no man’s land” and not very effective.

“The best solution we have, if the culprit is identifiable, is to approach their employer,” she argues.

According to Ferguson, companies currently only deal with “abuse” that happens internally and are ill-equipped to monitor what their staff are saying online.

Companies who sign up for the initiative are required to agree to seven principles and create a public reporting system that encourages employees to keep tabs on each other’s behavior.

“If you know your organization has made that commitment, it may make you think twice about doing it,” Ferguson said. “We need to take action.”

The pair appear to have failed to take into account that the primary means by which someone gets fired from their job over online behavior is via social media mobs who directly contact employers themselves.

They routinely do so not because a person has engaged in actual “online abuse,” but because they have expressed a political opinion deemed to contradict woke orthodoxy.

Of course, the term “online abuse” is completely vague and arbitrary and routinely abused by leftists who claim that words which they disagree with are “violence” and that them making themselves upset and playing the victim constitutes proof of “abuse.”