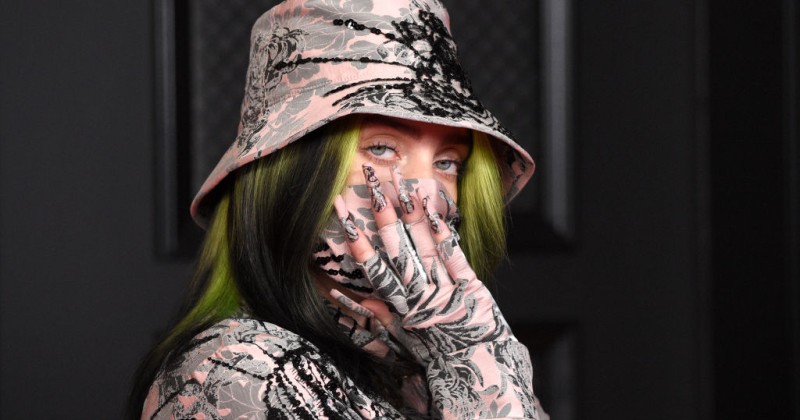 Despite Billie Eilish being forced to apologize for an “anti-Asian slur” uttered years ago, U.S. soccer star Megan Rapinoe hasn’t even bothered to delete a tweet that led to similar accusations being leveled against her.

Pop singer Eilish was in hot water for a video clip made when she was 13 or 14 during which she “seems to mouth an anti-Asian slur featured in Tyler The Creator’s song Fish, released in 2011,” according to Sky News.

Eilish also appeared to affect mocking accents during the clip.

Of course, in a sane world the ‘scandal’ is a complete nothingburger, but we now live in a world where people routinely get canceled for sometimes decades old behavior which is judged by today’s insane woke moral purity standards.

Despite initially ignoring the story, Eilish was eventually forced to offer a groveling apology, saying she is “appalled and embarrassed” by the incident.

“Regardless of my ignorance and age at the time, nothing excuses the fact is that it was hurtful. and for that i am sorry,” said Eilish.

Despite Eilish having to offer up a mea culpa, U.S. female soccer star Megan Rapinoe has been able to remain undisturbed by an almost identical scandal, after a 2011 tweet was unearthed in which she commented, “u look asian with those closed eyes!”

@tasha_kai00 u look asian with those closed eyes!

As we previously highlighted, media coverage of the tweet was initially non-existent, with Rapinoe instead receiving lavish praise for becoming one of the new ‘progressive’ faces of Victoria’s Secret.

However, there were subsequently a trickle of stories about the issue over the weekend, but Rapinoe hasn’t addressed it at all.

Indeed, the soccer player hasn’t even bothered to delete the original tweet containing the slur.

Contrast this to England cricketer Ollie Robinson, whose career has basically been ruined because he used similar language to Rapinoe on Twitter when he was just 18-years-old.

Presumably, Rapinoe’s excessive wokeness and her willingness to enthusiastically amplify far-left narratives has saved her from the fate suffered by Robinson.

The Truth About the KAREN Movie