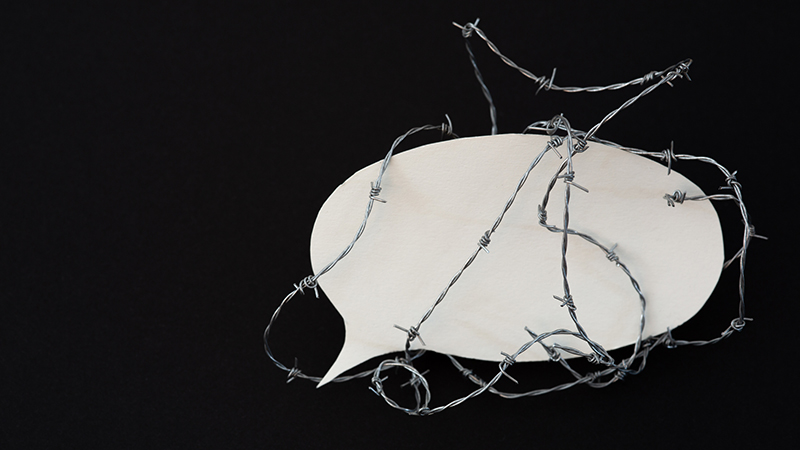 Oxford University alumni have slammed attempts by the Student Union there to employ “sensitivity readers” to vet, edit and place ‘trigger warnings’ on the institution’s oldest newspaper in order to resolve ‘problematic’ articles.

As the London Telegraph reports, ‘Student Consultancy of Sensitivity Readers’ are to be paid by Oxford Student Union to address “high incidences of insensitive material being published” by the Cherwell newspaper.

The SU has received complaints from some offended students that “problematic articles” are being published that contain “implicitly racist or sexist” or “just generally inaccurate and insensitive” opinions.

The newspaper has been in circulation for over 100 years and has always remained independent of the Student Union.

Yet, the SU passed a motion recently to start “using elected reviewers who can take pieces to people more qualified than them [which] can help ameliorate the potential damage from content.”

In other words, a minority of woke snowflakes are being triggered by opinions they don’t agree with, and want it stamped out.

Former editor of the Cherwell Michael Crick labeled the move as “horrific”.

Crick, who has gone on to broadcast for the BBC and Channel 4, compared the move to an authoritarian government demanding to vet and change newspapers before they are published.

“The key thing about journalism is it should remain independent for people in authority, and if the students’ union don’t like it they can set up their own,” Crick asserted, adding “The answer to all of these things is pluralism. If you’re going to have a boring, dull, vetted newspaper then nobody’s going to read it.”

Rachel Johnson, another Oxford alumni broadcaster said that the attitude within the Oxford SU appears to be “that life is a very scary thing and students must be protected from it at all costs, which to me is the opposite of what both university and journalism is about.”

“I picked up a copy of Cherwell on the train [on a recent visit] and it was mainly students talking about themselves and identity issues,” Johnson continued, adding “each article had a ‘trigger warning’ rating at the top for if it contains triggering words or contains triggering content.”

“The whole thing already – before even the student sensitivity scan of each piece – felt really sad,” she emphasised.

While Oxford SU has not responded to requests for comments, Toby Young, of the Free Speech Union, said: “Student leaders should be standing up for the speech rights of student journalists, not trying to muzzle them.”

As we previously reported, a recent study by leading education focused think tank Civitas, found that free speech at the world’s leading universities is being eroded at an alarming rate owing to the rise of “cancel culture”.

Universities are in danger of becoming breeding grounds for revisionist history based on extremist political movements made up of individuals who are obsessed with declaring everything racist.