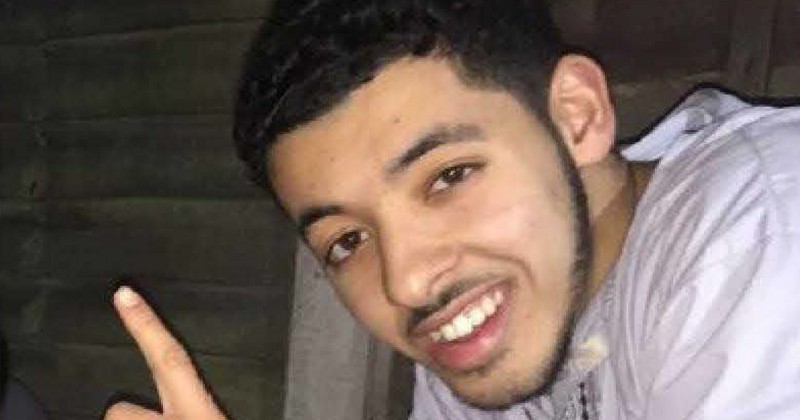 An official inquiry into the Manchester Arena bombing has found that one of the reasons for authorities failing to stop jihadist Salmen Abedi from blowing himself up was a fear that they would be called “racist.”

“Sir John Saunders, who is chairing the probe into the 2017 terror attack, said “more should have been done” by police and security before Abedi detonated his device outside an Ariana Grande concert, killing 22 innocent people and injuring hundreds more,” reports Sky News.

Despite security guard Kyle Lawler saying he had a “bad feeling” about the terrorist and felt he “did not belong there,” no action was taken to report the issue or intercept Abedi because he was “scared of being wrong and being branded a racist” and thought he would get into trouble for “judging someone by their race.”

Suicide bomber Abedi was also rescued by the British Royal Navy as a refugee from Libya following the overthrow of Colonel Gadaffi, which led to ISIS terrorists and warlords taking over the country.

Another stunning victory for the #RefugeesWelcome crowd.

This is yet another example of how political correctness kills.

Security guards being frightened of intercepting a potential suicide bomber because of an environment where suggesting someone with brown skin may be up to no good is a bigoted stereotype.

Conservatives sometimes joke that liberals would rather die than be called “racist,” but doesn’t seem so funny now. 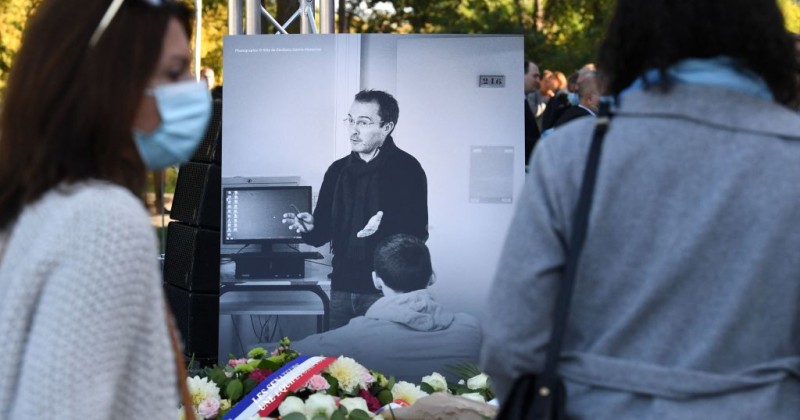 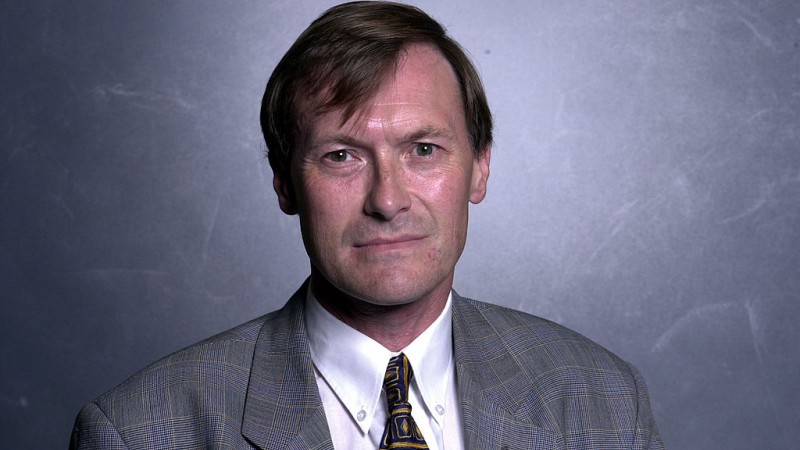 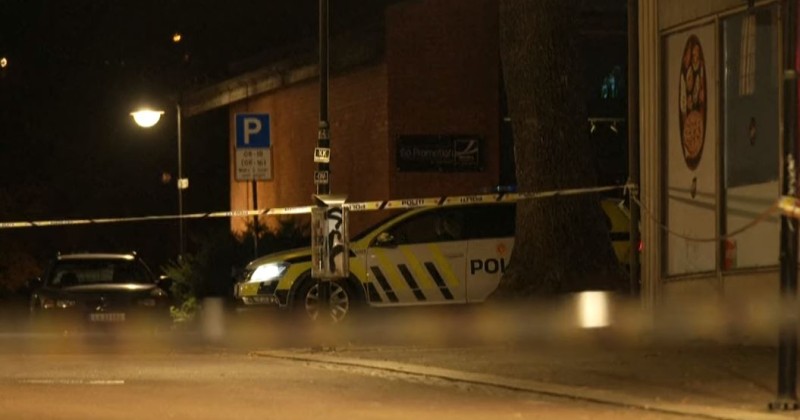 After a Muslim convert on a radicalization watchlist killed five people during a bow and arrow rampage in Oslo, media outlets and Twitter reacted by describing the perpetrator as a “Danish national.”

Hmm, they appear to have left something out there.

Four women and one man were left dead after the attack, while an off-duty police officer and another person were wounded.

According to police chief Ole Bredrup Saeverud, the 37-year-old culprit had converted to Islam and “There were concerns over radicalisation.”

Reuters reported the story with the headline “Danish man suspected of killing five in bow-and-arrow attack in Norway.”

Twitter also chose to bury his Muslim conversion, describing the killer as a “Danish national.”

Think you forgot that he was a Muslim convert.

Seems like a pretty important detail you missed there. pic.twitter.com/pSx6Zkz4t9

In describing the killer, do you think it’s more germaine to the story to describe him as a “Muslim convert” or a “Danish national”?

It’s unlikely that the terrorist’s Danish nationality motivated his rampage, his conversion to Islam however is likely to have played a role.

But the media doesn’t appear to want you to focus on that.