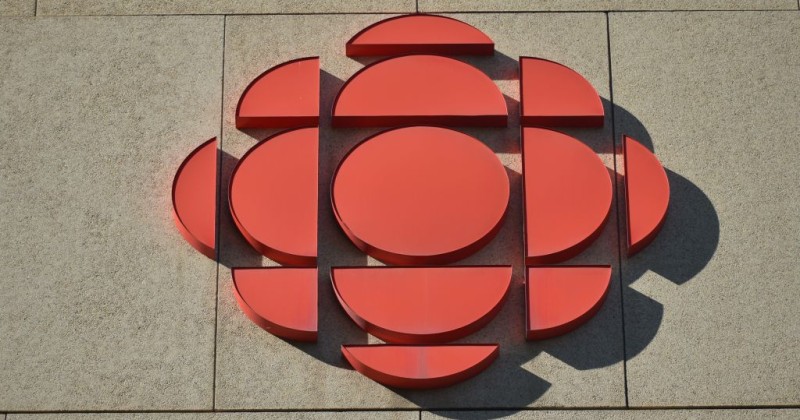 Broadcaster CBC has announced that it will remove comments from its Facebook page for a month in order to reduce “harm” and protect the “fragile” mental health of Canadians.

The decision was explained in a blog post which states that the move is necessary to stop “the vitriol and harassment” its journalists are receiving on social media platforms which is causing “stress and anxiety.”

“If public discourse is a litmus test of the health of a society, the conversation on social media suggests we have a problem. It’s one thing for our journalists to deal with toxicity on these platforms. It’s another for our audience members who try to engage with and discuss our journalism to encounter it on platforms such as Facebook and Twitter, where they are almost guaranteed to be confronted by hate, racism and abuse,” says the statement.

It adds that the removal of “obnoxious and hateful comments” is taking “a mental toll on our staff.”

The comments will be disabled on all CBC Facebook pages, including News, Current Affairs and Local and all video posts.

“Although Twitter is also mentioned as often being a “cesspool of hatred” for journalists, at least for now, only comments on Facebook will be temporarily turned off, apparently as a healthcare measure prescribed by the broadcaster, to itself,” writes Didi Rankovic.

A number of years ago, many news outlets began removing forums and comment sections after studies found that many people judged the accuracy and trustworthiness of the article based on reader responses.

In other words, media corporations are so desperate to control the narrative that they don’t want respondents calling them out on bias and misreporting.