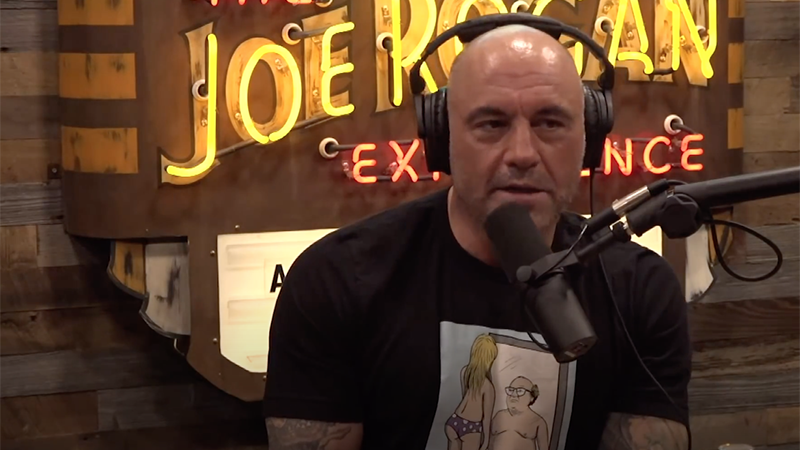 Podcast king Joe Rogan issued a stark warning this week concerning the ongoing leftist campaign to defund police departments all over the country, noting that the U.S. could soon resemble Mexico if it continues.

“Cops don’t do anything if someone jumps into someone’s backyard, they don’t arrest them — like, you have to do like $900 worth of theft before they’ll even arrest you,” Rogan said, adding “If they do arrest you, they’ll just put you right back out on the street again.”

Rogan noted that things have gotten worse “after the defunding.”

Rogan further noted that “the idea that you are going to send social workers to handle someone’s domestic violence case is fucking bananas!”

He asserted that the defund the police movement is supported by “a lot of people that don’t understand violence that think that’s OK, and they have this utopian idea.”

“What’s happening in Mexico could easily happen here with no police presence. People have to understand that,” Rogan urged.

As we have previously noted, researchers and experts have warned that defunding the police is having, and will continue to have, disastrous consequences.