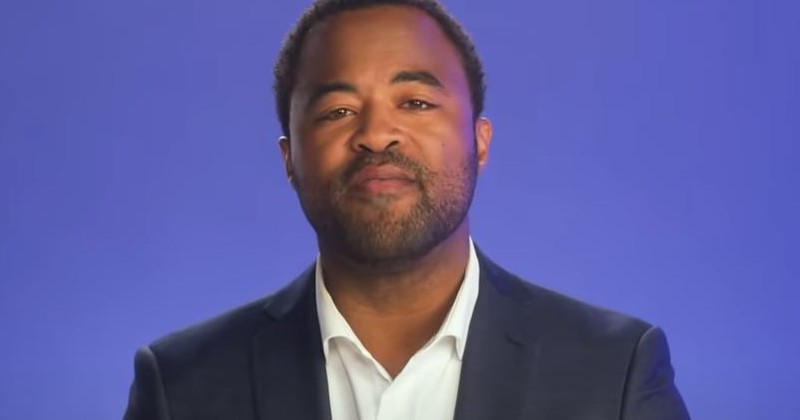 The founder of a Black Lives Matter chapter in St. Paul says he quit after he found out the “ugly truth” about the organization – that it doesn’t care about black people.

Rashad Turner released a video revealing the truth about BLM after having spent a year inside the organization.

Turner explained how he strived to educate himself and become a personal success despite being born into extremely difficult circumstances.

“My mother wasn’t able to take care of me, so I was raised by my grandparents. They told me that if I was going to change my life for the better, education was the answer. So, I worked hard in school. I got into Hamline University, and earned a college degree, the first in my family. Then I went on to earn a master’s in education from St. Mary’s University of Minnesota. I am living proof that no matter your start in life, quality education is a pathway to success,” he said.

Turner then elaborated on how this ethos of lifting up young black people via education was not only absent within BLM, but they were actively working against it.

“In 2015 I was a founder of Black Lives Matter in St. Paul. I believed the organization stood for exactly what the name implies, black lives do matter,” explained Turner. “However, after a year on the inside, I learned they have little concern for rebuilding black families, and they cared even less about improving the quality of education for students in Minneapolis.”

“That was made clear when they publicly denounced charter schools, alongside the teachers’ union. I was an insider in Black Lives Matter, and I learned the ugly truth: the moratorium on charter schools does not support rebuilding the black family, but it does create barriers to a better education for black children.”

As we have exhaustively argued, despite the biggest violent threat to black people being black criminals, BLM actively evades and blacklists any discussion of the issue.

This again came to the fore earlier this month when a BLM leader in the UK was shot in the head by four black gang members.

Black Lives Matter co-founder Patrisse Cullors was also recently forced to quit as executive director of Black Lives Matter Global Network Foundation after using money generated through her activism to buy numerous mansions, one of which was located in one of the whitest areas of California.

A recent poll found that public support for Black Lives Matter amongst Americans has sunk to a two year low.